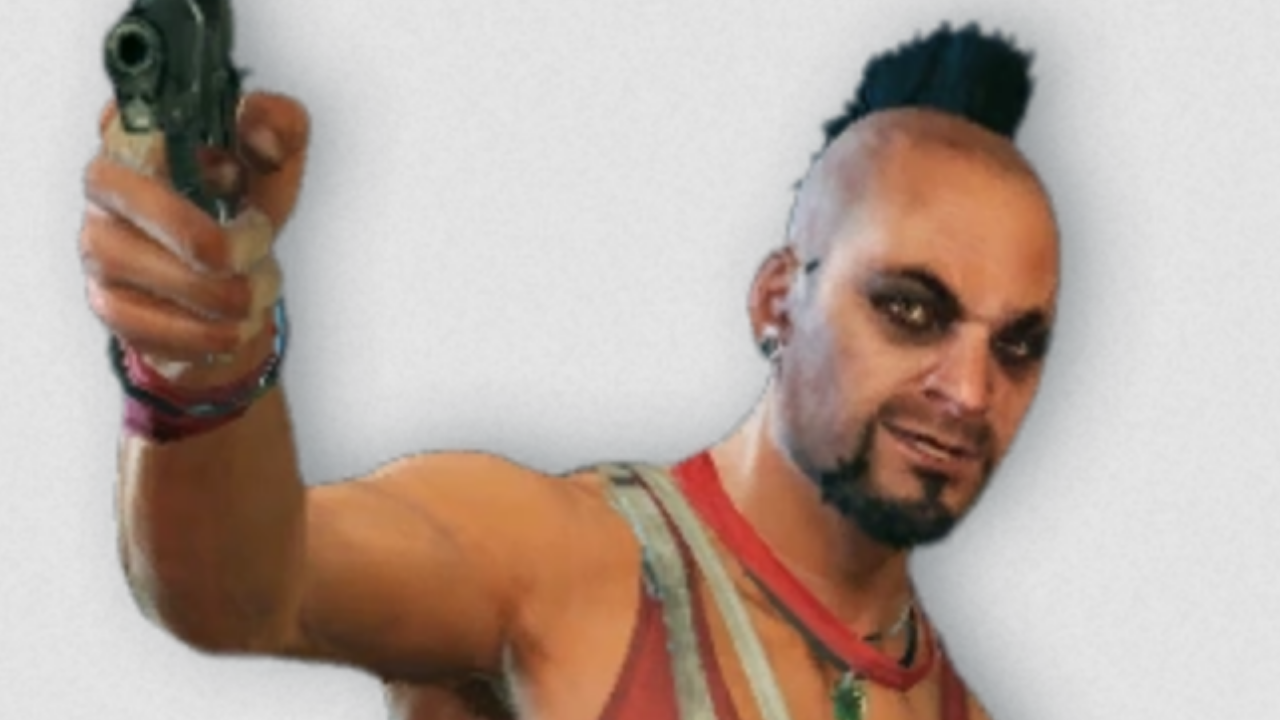 Far Cry 6 is rumoured to be in developement and could include one of the most iconic characters ever in the series.

Far Cry 6 is apparently in development for both next gen consoles, the Xbox Series X and PS5 as well as PS4, Xbox One and PC.

Vaas Montenegro was the star of Far Cry 3 and could make a return to Far Cry 6 if reports are right, Ubisoft would certainly be making a popular decision to bring him back to the series after some of the previous antagonist’s. The rumour came around through a recent Reddit AMA in which Michael Mando (The actor who played Vaas) said he may reprise his role as Vaas “very soon.”

“Vaas is my spirit animal – having co-created that character is something that will always be dear to me,”

“I still get reconised as Vaas, and I still feel the outpouring of love for that character – makes me very happy. Who knows.. Maybe I will repise the role very soon? :p”