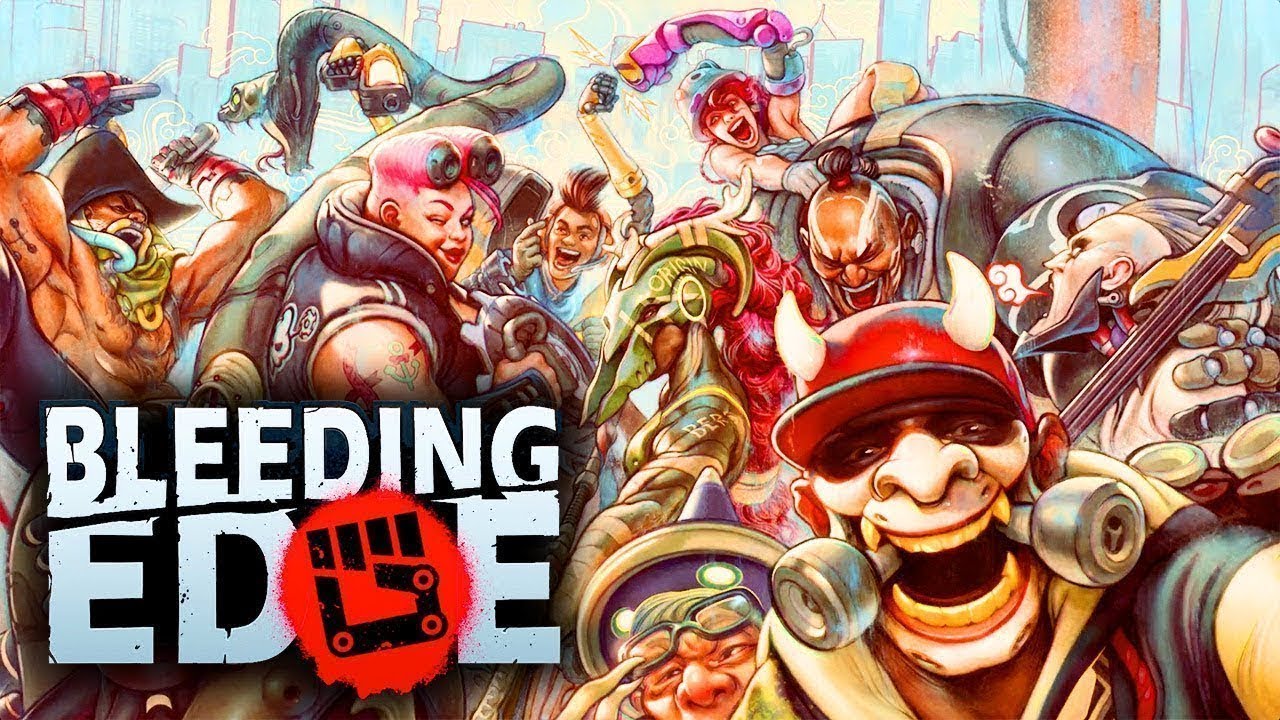 Bleeding Edge hasn’t had the smoothest of starts to life but Microsoft has released an accolade trailer focusing on just a selection of positive fan reviews rather than critics who rated the game much lower.

We covered the full review on Bleeding Edge and while not the worst game around a serious lack of content and depth left the game lacking in many areas, check out our full review for more info!

The accolades trailer can be seen below

The only major saving grace for many players and Bleeding Edge itself is it being included with Gamepass allowing players to try it and and carry on playing if it’s something they like.