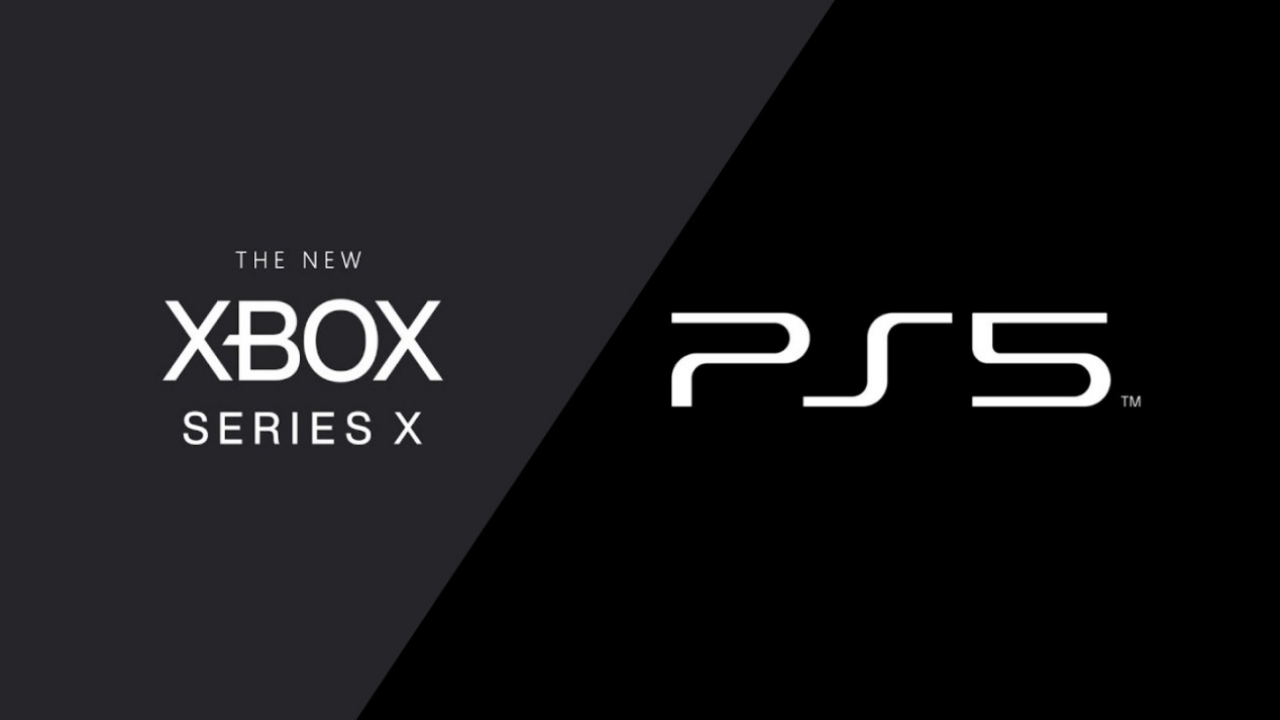 The full podcast be found below and well worth a listen, credit to Basement Radio Arcade Podcast.

If you listen to near 57 minute mark in the podcast Linneman shared his veiw on people just concentrating on Teraflop numbers.

“People get caught up on the numbers a bit too hard sometimes. Especially with things like teraflops, this has more teraflops than that so it’s better but you know it’s really not so cut and dry. I’ll throw out just a theoretical kind of example, the PS4 Pro and the Xbox One X right, talking to people you get the idea the tools side of things on the PS4 Pro can do a few things with memory and some other tricks to perform certain operations a little bit easier, a little bit faster than you could on Xbox One X, but Xbox One X then can make up for that with a little bit extra hardware power behind it, In the end you may have times where the PS4 Pro can outperform the Xbox One X even though the hardware is not as strong and that comes down to the developement tools and things on that side, tricks that can be done on one and not the other, or done in a slightly different way but this is all stuff I don’t know about right now on the PS5 or Series X but that’s kind of the example of where they can do something here that’s a little harder to do on the other side which might even the odds so to speak so I would say this is why I would say don’t look at this is X Teraflops vs Y Teraflops and this is automatically better because it’s not always that. This isn’t to say there is no validity to these numbers, there is obviously things to read from that but you have to consider so many other factors other than just one thing. PS5 SSD is rated extremely high, the speed is insane, but what Series X is doing is also quite fast and has it’s own approach to it so we cant entirely say one way or another yet..

John Linneman is higly regarded and is an expert in the gaming field the podcast itself is worth a listen. As we have said many times before only time will tell, one thing is for sure it’s a great time to be a gamer!