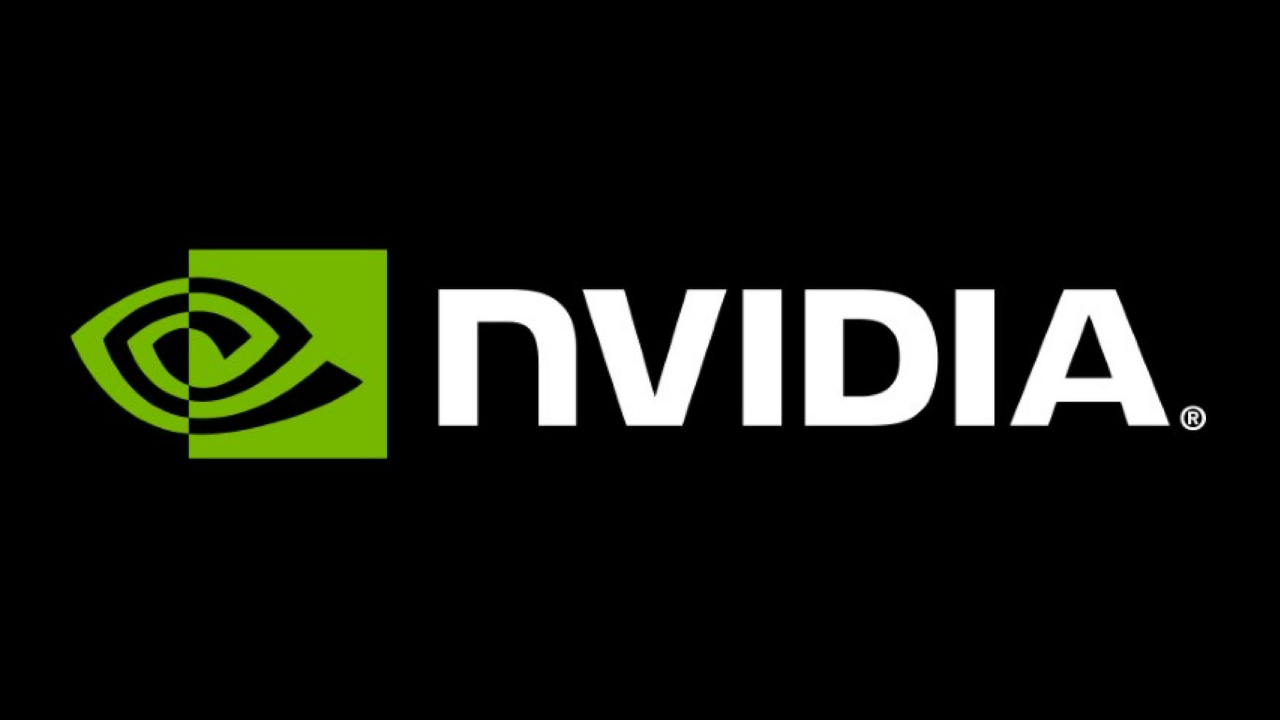 he latest drive from Nvidia can be found HERE. This is a Hotfix driver and the list below shows what the driver addresses.