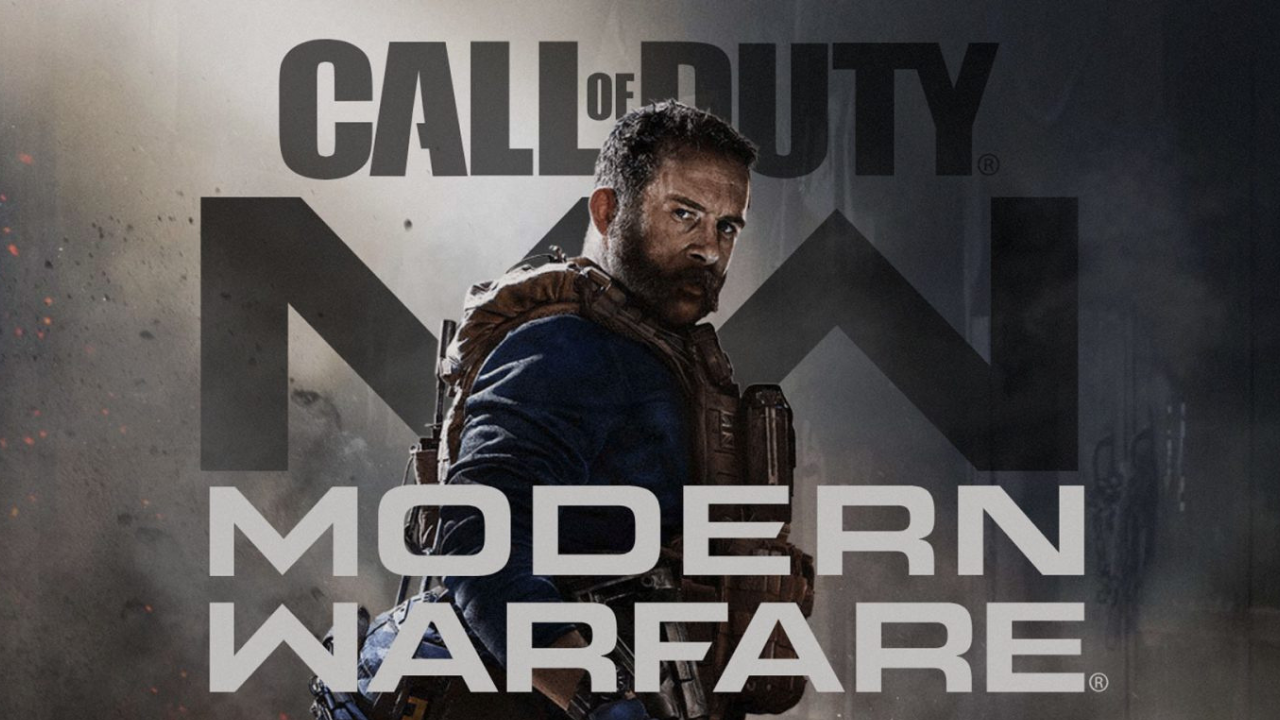 With season 3 of Modern Warfare Battle Pass owners were treated to a new free weapon, the Renetti pistol. However there is a gun that is also coming this season and it packs a little more punch as it’s a light machine gun!

TheGamingRevolution is a YouTuber and managed to get some footage of this new LMG which I have shown below allowing you to see the gun in action.

While there is no official release date for the gun you would imagine it will come out with the latest patch that’s due to release April 28th.