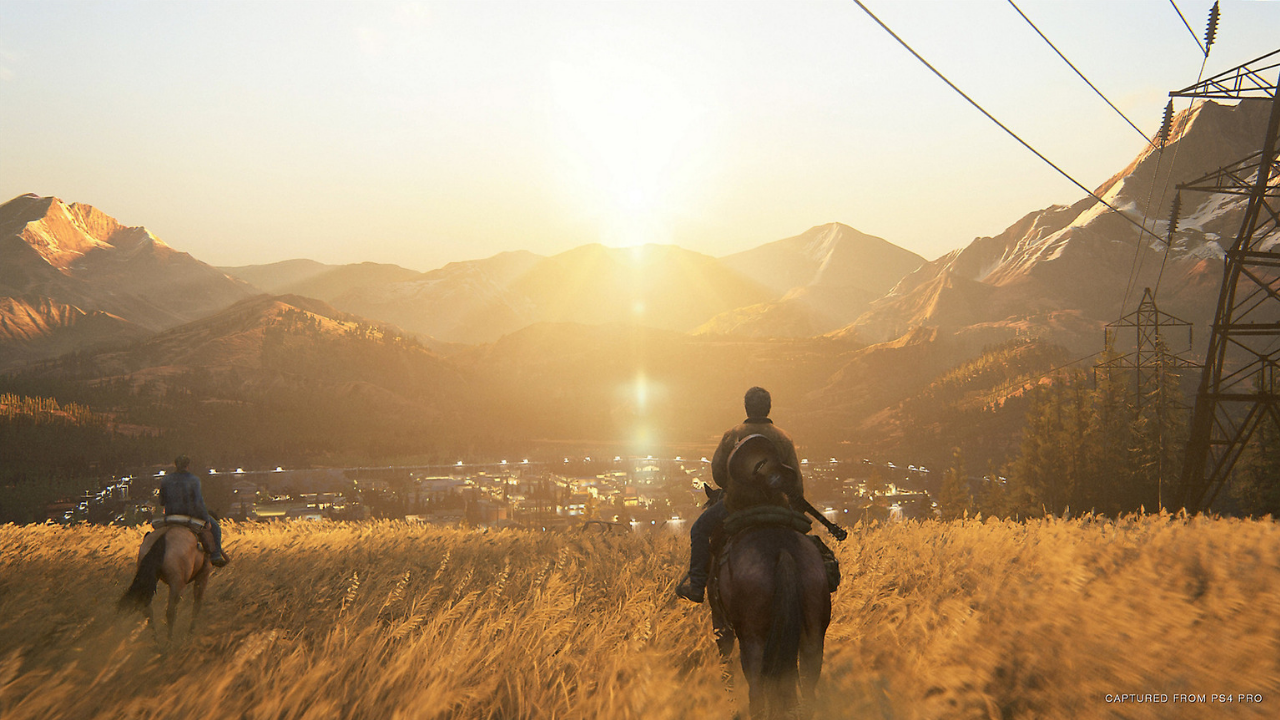 The Last Of Us 2 was meant to be heading for release next month but got pushed back due to Covid-19, the release date for the game is yet to be announced but it seems the main story is already being leaked online.

After the game got delayed footage started getting leaked from a developer build revealing gameplay footage. The footage didn’t reveal much and was removed from the internet pretty fast.

While the previous leak didn’t reveal much the latest one yesterday was another gameplay video that showed a major story spoiler and also the work-in-progress version of the multiplayer! Will this latest leak push Sony and Naughty Dog into releasing the game any faster?

This news is really not good for fans of the game and although the footage has now been removed from a certain YouTube channel we will all have to hope no-one got any copies of it that could start making the rounds in the future on social media, ruining one of the most anticipated games of 2020.

Druckmann had confirmed previously that Sony & Naughty Dog were working hard to release the game as soon as possible so fingers crossed there won’t be that long to wait anyway but with constant leaks they may feel the pressure to release soon even more!