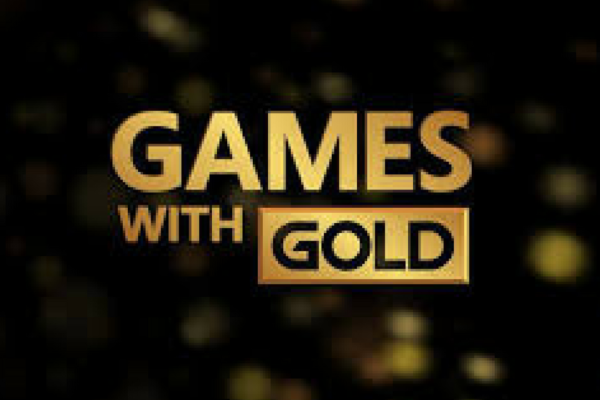 Microsoft has release the list of games coming free with Game With Gold for May.

Xbox Live Gold members will have exclusive access to these games for a limited time as part of Games with Gold. With Xbox Live Gold, you get the most advanced multiplayer service, free games, and exclusive member discounts on games in the Microsoft Store — get Xbox Live Gold today to get in on the action or join Xbox Game Pass Ultimate which includes all these fantastic benefits plus access to over 100 great games with Xbox Game Pass.

V-Rally 4
Take on the challenges of rallycross, drifts, buggies, and hill climbs in V-Rally 4. Over 50 famous vehicles are available to customize and race in this demanding simulation. You’ll dominate dangerous roads and hostile conditions as you set off on a spectacular journey across every continent. Let your adrenaline boost your reflexes in this legendary off-road racing game. Check out our full V-Rally 4 Review.

Sensible World of Soccer
Hit the pitch in the popular old school title, Sensible World of Soccer. Featuring a massive lineup of football clubs from around the world, enjoy a quick game or experience the excitement of managing a full season with a fully immersive tactics editor. This is the classic football game from the 90’s, reborn.

Overlord II
Control the powerful and chaotic Minion army in their battle versus the Glorious Empire in Overlord II. In this sequel to the critically-acclaimed warped fantasy hit, the Minions return smarter, deadlier, and funnier than ever as their wild pack mentality squares up against an organized legion. This game is bigger, badder, and beautifully destructive.

Credit Xbox.com for this information