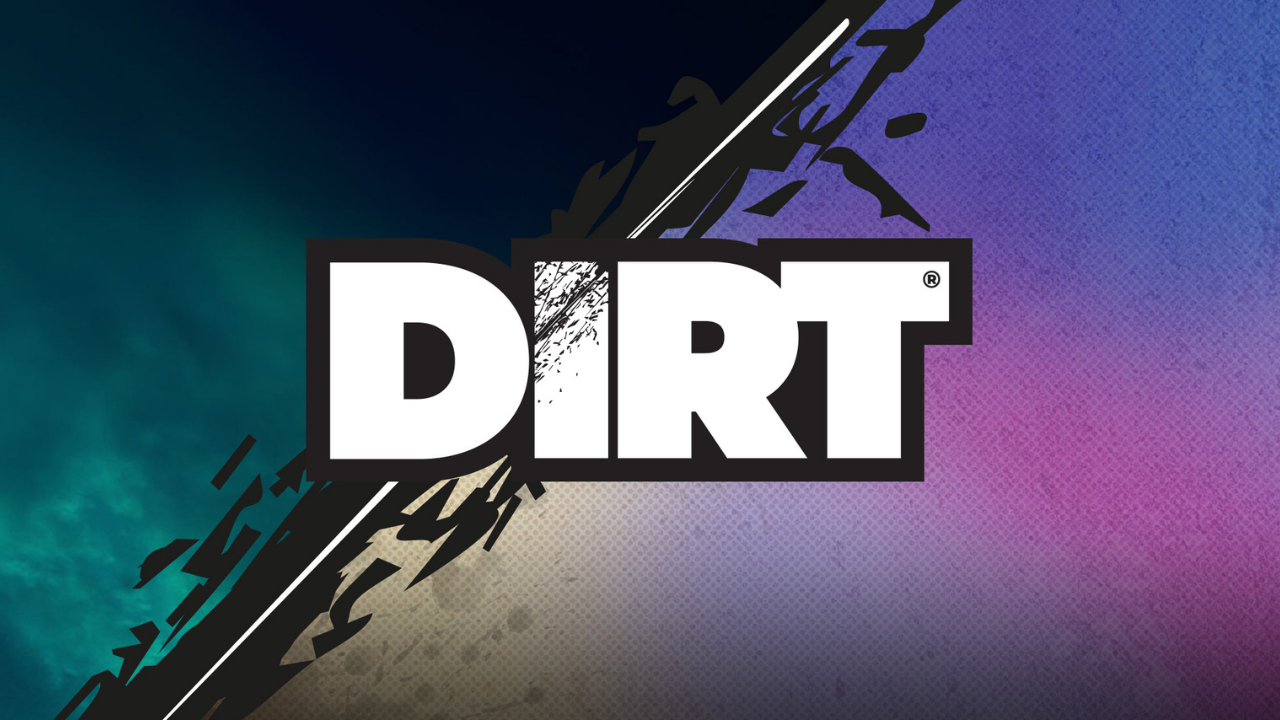 Codemasters already have many great games in their roster including Dirt & Dirt 2.0 as well as F1 2019 with 2020 to come very soon with the release date announced already.

Codemasters have taken to Twitter though to fuel the fire that another game is in the works that we don’t know about yet.

Whilst one journey remains FLAT OUT, another journey is about to begin. A letter to our incredible DiRT Rally 2.0 players:

https://bit.ly/2KZbwd4 Now, prepare for something… different.

With both Dirt and Codemasters pages saying prepare for something different I can only imagine it would be a new Dirt game, maybe Dirt 3.0 or a more arcade-style game like Dirt 4 was. The comments on Twitter were pretty varied in what they thought it was with some saying even a Toca remake! What do you think is in the works? Let us know in the cooments below!