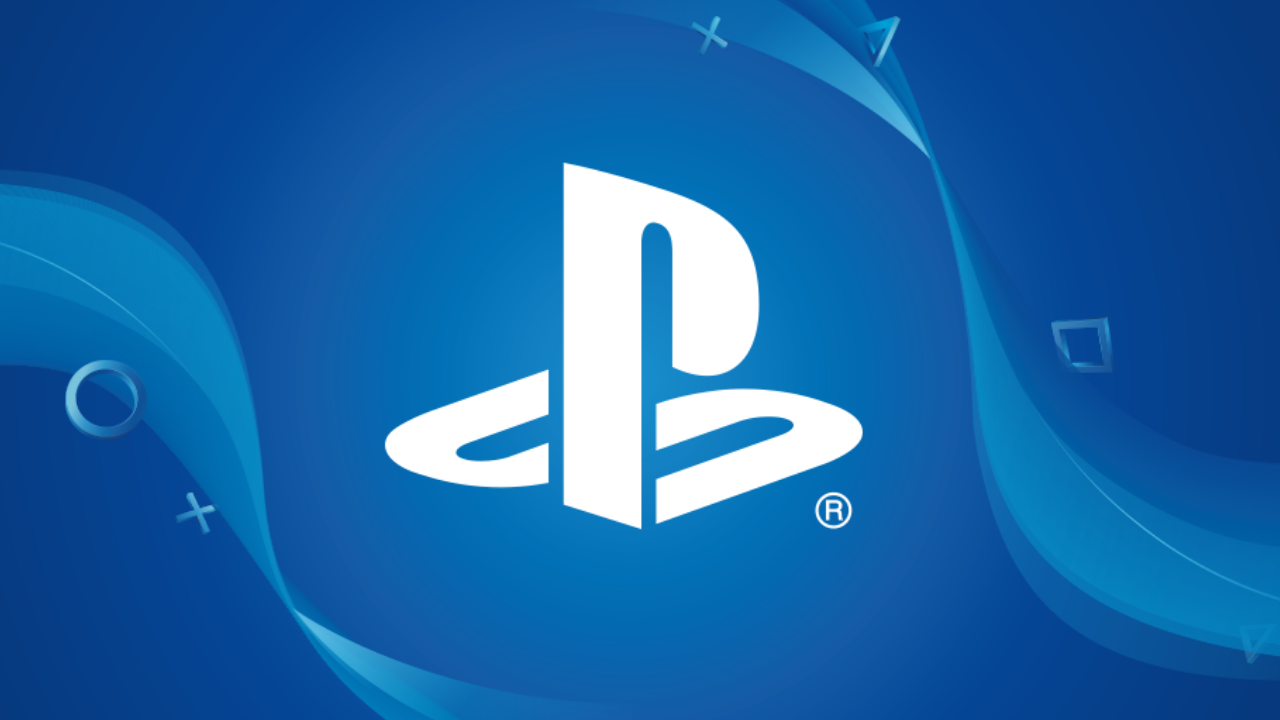 PlayStation Now Games For May Leaked.

Last week there was a reported leak of the Playstation Now free games, sadly the leak was wrong and PlayStation fans were so disappointed in the free games a petition was actually started to try and force Sony to change them!

We now have another leak but this time it’s for Sony’s Playstation Now subscription service which is a library of games for players to choose from with the list added to each month much like Microsoft’s GamePass service.

Would you be happy with that selection of games being added? Comment below with what you think and what you think they should have added? I think it isn’t a bad selection with Rainbow Six Siege giving players a good multiplayer game to socialise with others and The Evil Within 2 has a really impressive story to play through, you can check out our review if you are interested.