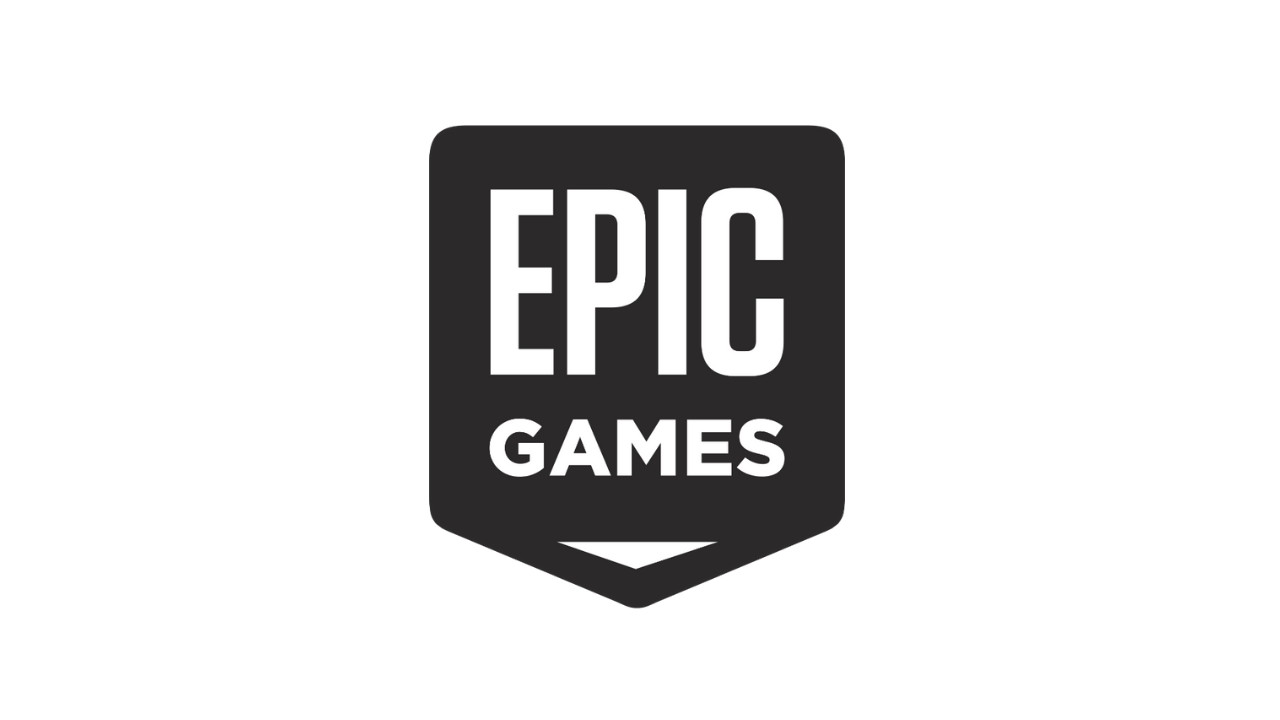 Epic Games revealed an amazing tech demo on the PS5 earlier this week, the demo showed off next-gen graphics and while only running at 30fps 1440p it is claimed the tech demo can already run on an RTX2080 notebook at 40fps 1440p.

This information was confirmed by Epic Games China, already showing that the PC has the ability to run faster than consoles we haven’t even got yet. Obviously this system with the RTX2080 wouldn’t have the PS5’s SSD but it does show that PC owners with similar hardware already will be more than fine going into the next generation of gaming.

The demo showcased some amazing visuals and gave gamers a good indication of what to expect on the next-gen consoles.

The comments from Epic Games China can be found here, there isn’t any actual footage of the demo running on the PC as of yet the information came from developers when asked if they had attempted to run the demo on the PC already.

So the main thing to come out of all this is good news for PC owners with good hardware already!

Don’t forget to check out our article showing the tech demo from the PS4 and then this demo for the PS5, it’s amazing just how far gaming has come!