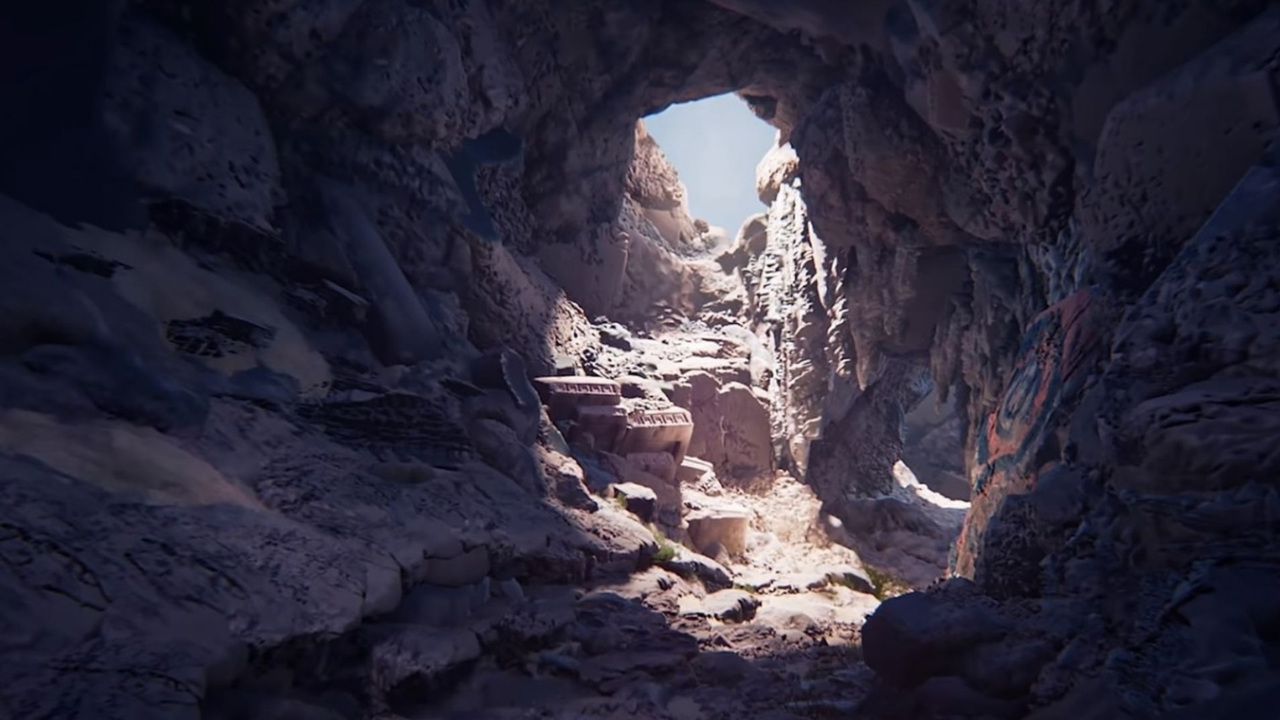 Epic Games revealed an amazing tech demo on the PS5 earlier this week, and while the demo was running on a PS5 and giving viewers the chance at a first look at the next-gen hardware a PS4 Dreams creator has decided to remake the demo but with only the tools and hardware on the PS4.

The creation was made pretty rapidly and completed in only two hours, while it isn’t quite up the same standard of the Tech Demo from Epic it is impressive all the same!

The video below shows the achievement from the Dream creator and I have also included the video for the Tech Demo from Epic for you to compare differences.

Pretty impressive considering it has been created and shown on PS4 but imagine Dreams 2 on the PS5….. We can only hope!

Don’t forget to check out our article showing the tech demo from the PS4 and then this demo for the PS5, it’s amazing just how far gaming has come!