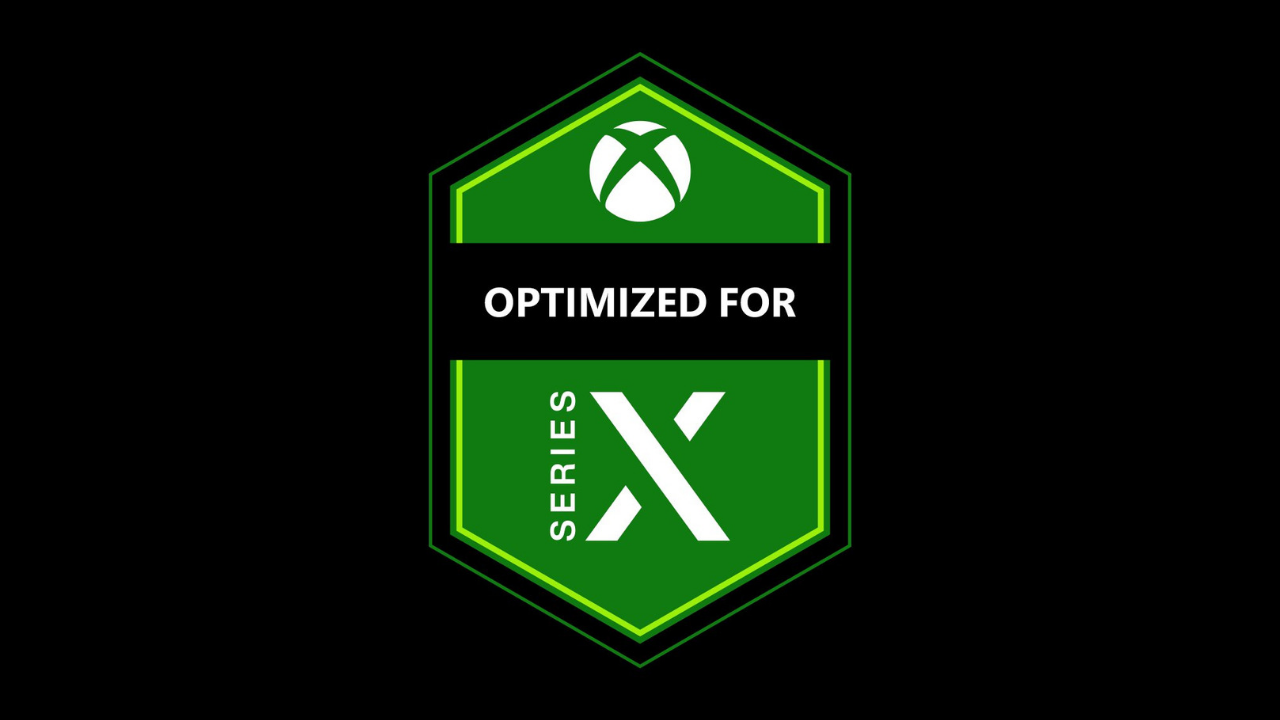 Jason Ronald, Partner Director of Program Management for the Xbox Platform Team, discussed the innovations that the company is bringing to backward compatible games on Xbox Series X. Thousands of backward compatible titles will feature HDR lighting and Quick Resume, but also the ability to increase the resolution or double the frame rate!

With more than 100,000 hours of playtesting already completed, thousands of games are already playable on Xbox Series X today, from the biggest blockbusters to cult classics and fan favourites. Many of us in Team Xbox play on the Xbox Series X daily as our primary console and switching between generations is seamless. By the time we launch this holiday, the team will have spent well over 200,000 hours ensuring your game library is ready for you to jump in immediately.

HDR was also heavily mentioned with titles even made for the Xbox 360 benefitting from more vibrant colours!

Backward compatible games run natively on the Xbox Series X hardware, running with the full power of the CPU, GPU, and the SSD. No boost mode, no downclocking, the full power of the Xbox Series X for each and every backward compatible game. This means that all titles run at the peak performance that they were originally designed for, many times even higher performance than the games saw on their original launch platform, resulting in higher and more steady frame rates and rendering at their maximum resolution and visual quality. Backward compatible titles also see significant reductions in in-game load times from the massive leap in performance from our custom NVMe SSD which powers the Xbox Velocity Architecture… In partnership with the Xbox Advanced Technology Group, Xbox Series X delivers a new, innovative HDR reconstruction technique which enables the platform to automatically add HDR support to games. As this technique is handled by the platform itself, it allows us to enable HDR with zero impact to the game’s performance and we can also apply it to Xbox 360 and original Xbox titles developed almost 20 years ago, well before the existence of HDR.

Techniques such as the Heutchy method, which enables titles to render with increased resolutions up to 4K, or applying anisotropic filtering to improve the final image quality bring these classic games up to modern standards, better than ever before… The compatibility team has invented brand new techniques that enable even more titles to run at higher resolutions and image quality while still respecting the artistic intent and vision of the original creators. We are also creating whole new classes of innovations including the ability to double the frame rate of a select set of titles from 30 FPS to 60 FPS or 60 FPS to 120 FPS.

Quick resume was also mentioned and will feature for backwards compatibility, being able to launch games exactly where you left from thanks to a helping hand from SSD technology!