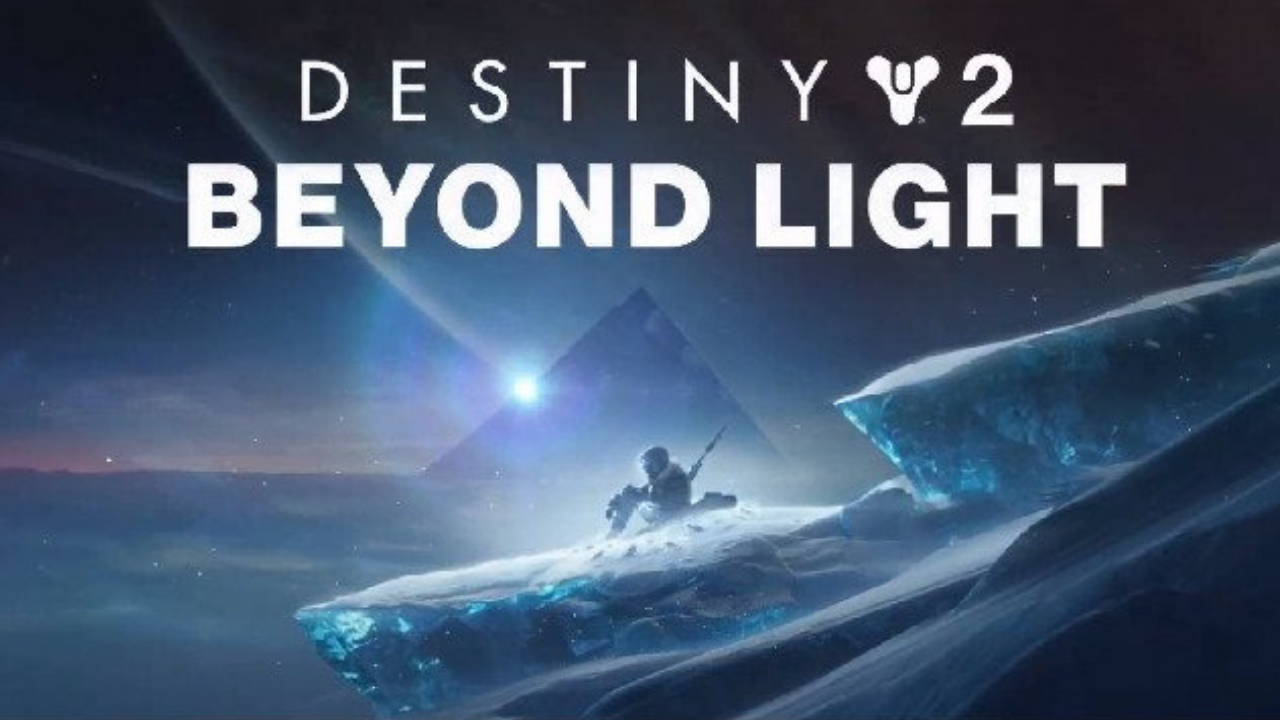 The main Destiny 2 announcements were all about the new Beyond Light expansion and the season of arrivals but Bungie also announced that Destiny 2 will be available on next-gen consoles from both Sony and Microsoft with the Series X and PS5 releasing later this year.

It was also confirmed that purchases made on the PS4 and Xbox One will transfer to the Series X and PS5 respectively.

This is good news for PS5 buyers confirming the first title with some sort of cross-buy feature, not such big news for Series X fans as it would be fairly expected with Microsoft’s smart delivery service on the Xbox Series X