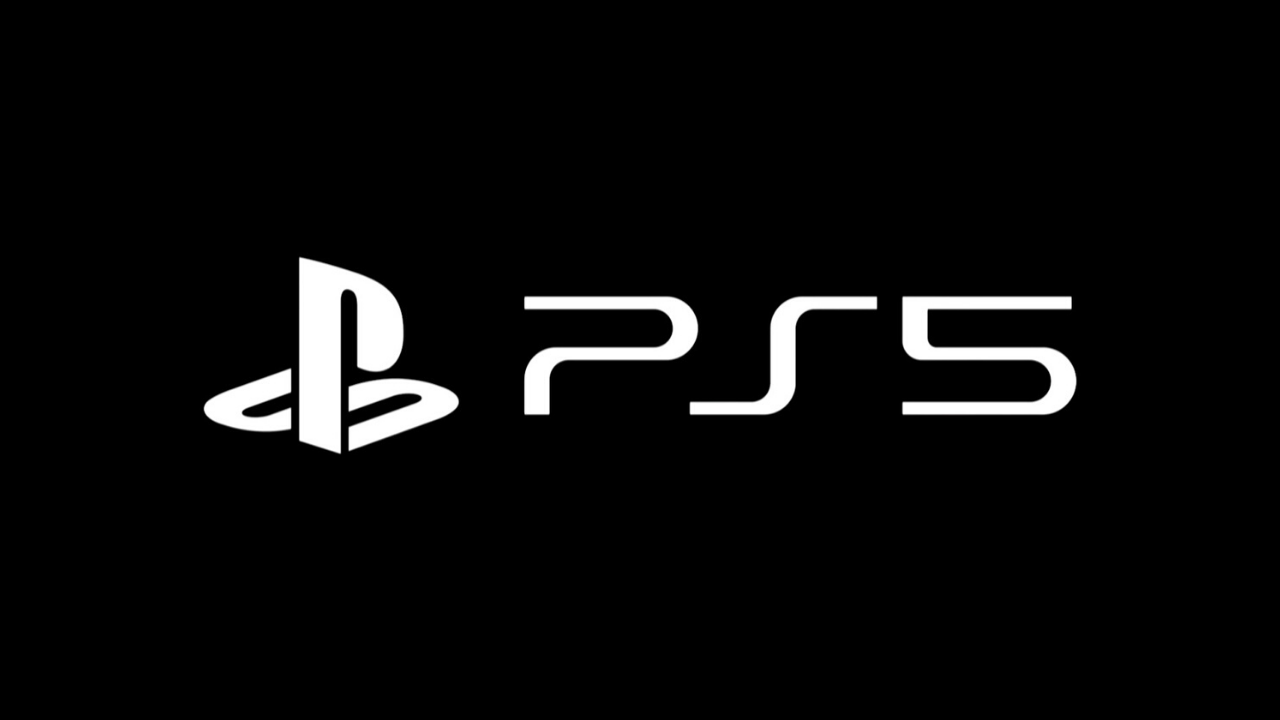 Sony recently showed off their next-gen console and while the event finally revealed what the PS5 will actually look like we are all still none the wiser on the price that these next-gen console will release at.

Penello is pretty well experienced when it comes to this sort of thing with overseeing the marketing on the Xbox, Xbox 360 as well as the Xbox One. Penello also mentioned how price could be the deciding factor in who wins the console war of this generation.

It does seem Penello could be correct about getting the pricing right as both companies are dragging their heels on releasing the cost for these next-generation powerhouses. It can on be seen as good value if any of these units are under £500 as building a PC with a similar spec would be near on impossible.

How much do you think each one will cost? Feel free to comment below.