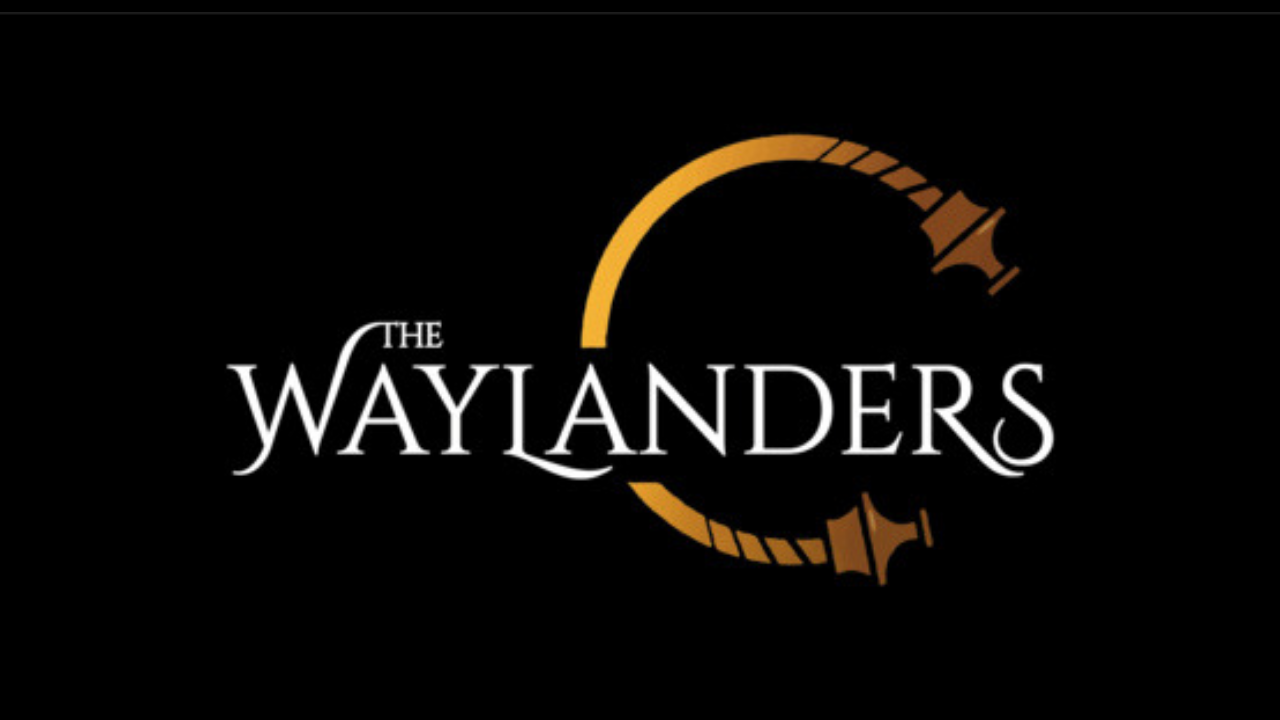 The Waylanders is currently available on Steam Early Access, it’s an ambitious take on the RPG genre with what looks like influence from big hitters Baldur’s Gate and Dragon Age so, in theory, it should be something worth your time.

As with many RPG’s The Waylanders starts by choosing your character, race and class. Different classes stick fairly close to the norm with melee, ranged and magic all with some customisation but this does feel a little limited to other RPG’s out there. There is also another couple of classes known as a Mourian and a werewolf class.

Once the character customisation is complete your newly customised character will start the game on a boat making its way to meet gods known as Tuatha. You are the protector of King Ith, once the boat has reached it’s destination the story will unfold to you but I will leave things there to avoid any spoilers!

The visuals surprised me a little with a clean and fresh looking art style which also had plenty of detail, performance-wise everything ran smoothly throughout, great stuff considering the game isn’t fully released yet! I played on a 5700XT, 3700X and 16gb of ram and was able to get a stable 60 fps on max settings even at 3440 x 1440.

The combat system in Waylanders is pretty self-explanatory, each character has a little picture and clicking on the character will select them to use in combat. There is a way to pause and plan out attacks by pressing the space bar. Once the targets are selected you can unpause and watch the combat unfold.

Being an RPG obviously items will play a big part and allow you to customise your character, even more, the loot system in the game is pretty generous and you will see many weapons and items being dropped after defeating enemies that can all be equipped.

The Waylanders looks promising, there are places the game could tighten up, combat can be a little fiddly but I did enjoy the time I spent playing, the story and lore are interesting and as already mentioned visuals and sound are pretty much on point already so I do feel the game has a pretty promising future ahead of it.

Check back once The Waylanders is fully released to read our full review.