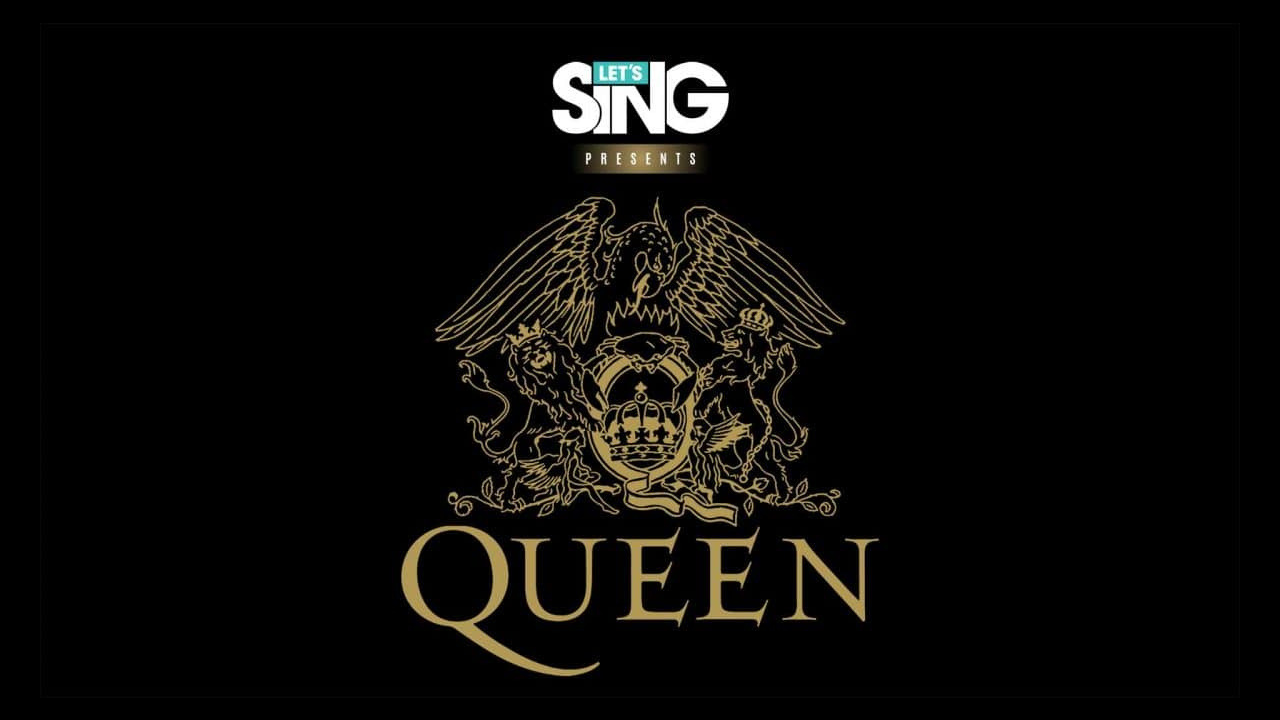 Let’s Sing Queen was a little different for me to review and mainly used the kids to do the testing for me as my singing voice really isn’t up to the task, don’t worry there will be no dodgy singing anywhere in this review for your ears to listen to!

The kids tried Let’s Sing last year on the Switch and loved it, this version is only Queen tracks which wasn’t very popular at first as the kids didn’t really know any of the songs but after a while, they had heard a few before and really started to enjoy the game. I would say this version may be more fun with a few drinks and friends round rather than for younger kids as they probably won’t really appreciate the song lineup, either that or they might take a liking to songs they don’t really hear much nowadays!

Let’s Sing for those who don’t really know is a bit of a karaoke game where you can battle it out with others to get the highest score at the end like Just Dance was with dancing Let’s Sing is obviously just singing.

Let’s Sing allows players to either buy a microphone to use with the game or just use your smartphone after downloading the app. The app worked well while using it and seemed very responsive to what was being shown on-screen, the on-screen lyrics will be in little bar sections and each bit will sense how in time the user is with the song. While singing away to some of Queen’s biggest hits players will rack up points, each total will be rewarded with extra points for combos of well-timed singing.

Players can play alone, together in a duet, or separate against each other. going against each other will see up to eight players create two different teams and battle it out in different challenges. The classic mode will have up to four players singing it out to be the winner.

One thing that was pretty clear while listening to my girls mumble away the song because they had no idea of the words was the game doesn’t really require you to know the words at all as it will still give points as long as you are saying something in time with the song. While this isn’t a massive problem it does take away any real need to try and maybe a bit of a let-down for some of the sore losers out there!

The sheer amount of songs on offer here is really impressive and there is more than enough for any Queen fan out there wanting to have a good go at singing one of their classics. Each song has a difficulty rating as well as your highest score for that song. There are thirty tracks in total and more than enough here to keep most fans going if your not a massive fan of Queen however it’s probably worth putting your money into the normal Let’s Sing 2020 as the tracks there are more in line with today’s music.

There are a few different modes worth a mention including Mixtape which allows players to sing along to extracts of music and make their own mixtape. Jukebox allows players to just listen to songs and then there is the World Contest allowing players to pit themselves against some of the best Let’s Singers around the world

Graphically the game looks clean and the UI while basic works with the game fine. While singing away in a song it’s great to see the words clearly in time for you to be belting out the song, the music videos in the background really add to the whole Queen experience and are great for any fan out there.

Lastly sound and it’s pretty much bang on what you would expect from a game that needs the sound to be on point, tracks sound original, and as they should.

Let’s Sing Queen is a great party game and perfect after a few drinks to liven a night up, the kids will probably still like it but at first, they probably won’t be familiar with the tracks, however, it isn’t long before they are belting out We Will Rock You or some of the other classics! The songs are accurately represented and the background videos really add to the singing experience! I personally had no issues connecting up a couple of phones through the smartphone app which is great if you don’t want to dish out money on microphones to play. If you are not a massive fan of Queen it might be better to go for Let’s Sing 2020 but if you are a Queen fan I can’t really recommend this enough!