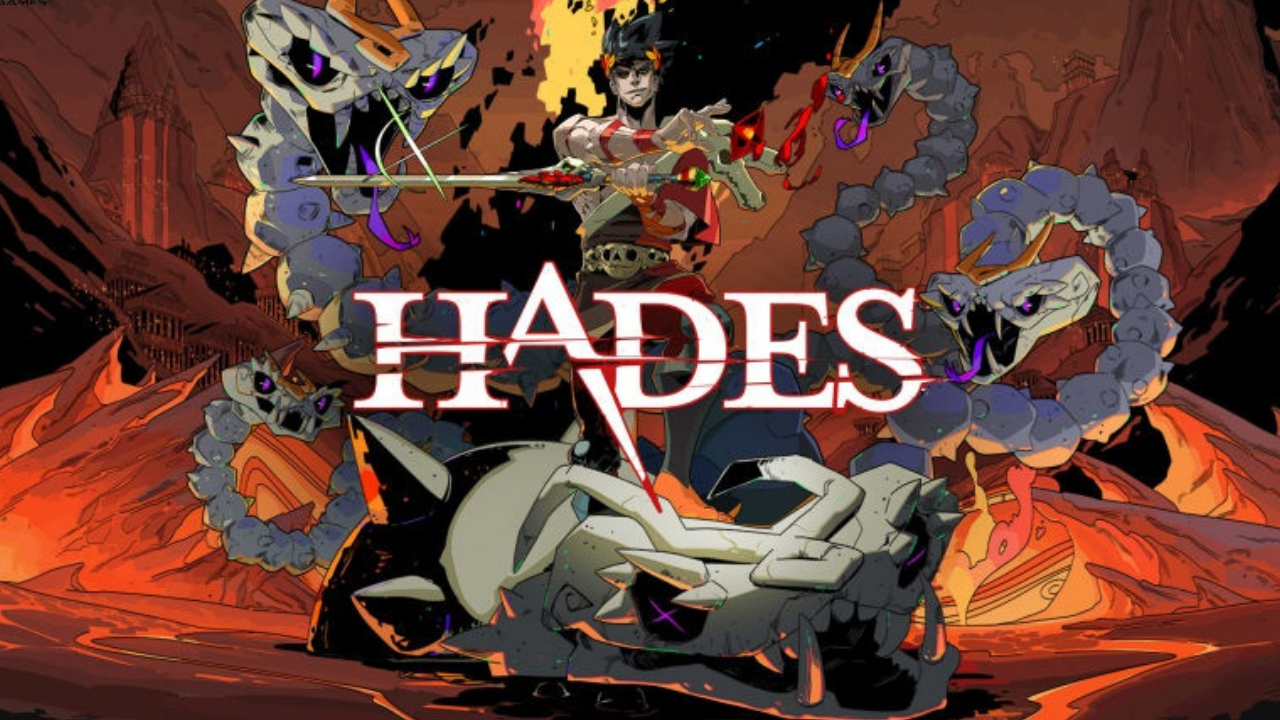 So Hades finally makes its way onto the Xbox after already winning countless awards already, with near enough a whole year from the original release lucky for Xbox owners will be treated to some Xbox Series X and S enhancements to perfect a game that most would already think was there!

Ok so what is Hades about? The name gives a little clue but you will take control of Zagreus, the son of Hades. Zagreus wants to leave the underworld but sadly for him his father Hades is very much against this and provides him with plenty of obstacles to try and stop his escape!

This is where the rouge-like genre comes into play as Zagreus will need to do this in a single run without dying and being sent straight back to his father’s domain, if you have tried Returnal on the PS5 it isn’t quite as frustrating as you don’t tend to lose everything but be ready to die a fair few times and start again!

The control scheme is very basic with three different moves attached to X, Y and B, the most important button however has to be the A button which activates dash, timing this right is the difference between making it through the level or starting again as a few hits from a heavy enemy can send you straight back to Hades chambers!

Hades strength in the genre is the fact it never gets boring or repetitive as each time you do a run you are rewarded with different abilities, bits of story lore, and items to aid your escape on the next try. A good example of this is the weapons you can unlock, each run you may come across keys, these keys can be used to unlock different weapons for you to try each run but they stay unlocked even if you die and start again.

Other aids are perks that well-known gods such as Zeus provide you, abilities like recovering hp per hit on a foe are essential to survival but each run is different and this is what makes Hades not feel repetitive and different each time you try a run. The levels are also procedurally generated and the level design is great with plenty of different enemies and traps throughout which makes things feel fresh each time.

The combat in-game is fantastic and fluid with the enhancements on Series X being a real highlight with 4K and 60fps providing one of the best experiences possible. Series X ran smoothly throughout even when the action on-screen became very intense, Series S however didn’t fare quite as well with a few occasions showing a noticeable slowdown.

Sound quality is the last thing I want to touch on but Hades is really strong here too, the voice acting is great with all the different characters, all with their own believable personalities and backstories. Music is also really good and suits the action on screen.

Hades on Xbox Series X is a fantastic experience, one that even previous players of Hades will appreciate. The 4k visuals and 60fps smooth gameplay add so much to what was already a fantastic game. The cast of characters are all well written and feel authentic, voice acting and the backing music is also really well done. The strongest part of Hades is the addictive gameplay loop, it’s one of them games that always has the player just having one more run, even death leaves you going back for another go just to see how far you get or what surprises you unlock! Hades was a fantastic game a year ago and just got that bit better a year later!