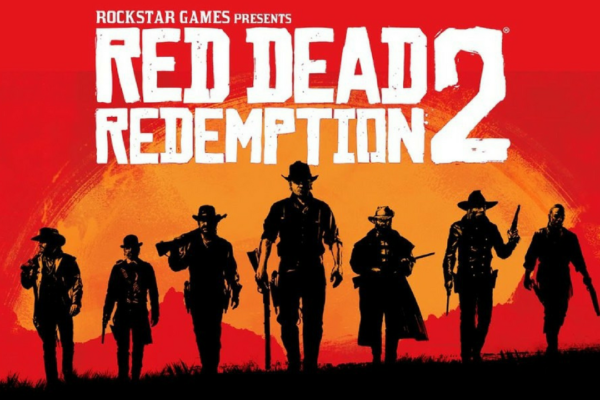 Red Dead Redemption 2 finally gets it’s release date from Rockstar but fans will have to deal with a delay in which Rockstar has apologized for, Rockstar have said have said the reason for the delay is due to the game needing more polish. The new scheduled release date for both Xbox One and PS4 is October 26th 2018.

The official post from Rockstar can be found by looking below or clicking HERE.

We are excited to announce that Red Dead Redemption 2 will be released on October 26th 2018. We apologize to everyone disappointed by this delay. While we had hoped to have the game out sooner, we require a little extra time for polish.

We sincerely thank you for your patience and hope that when you get to play the game, you will agree the wait will have been worth it. In the meantime, please check out these screenshots from the game. We look forward to sharing a lot more information with you in the coming weeks.

With thanks,
Rockstar Games

While some fans will be disappointing by the delay, it’s a positive that they want to release the game as good as it can be! Not that it was ever going to be bad anyway!

Rockstar also released new screenshots to show off it’s highly anticipated title and they can be seen below.