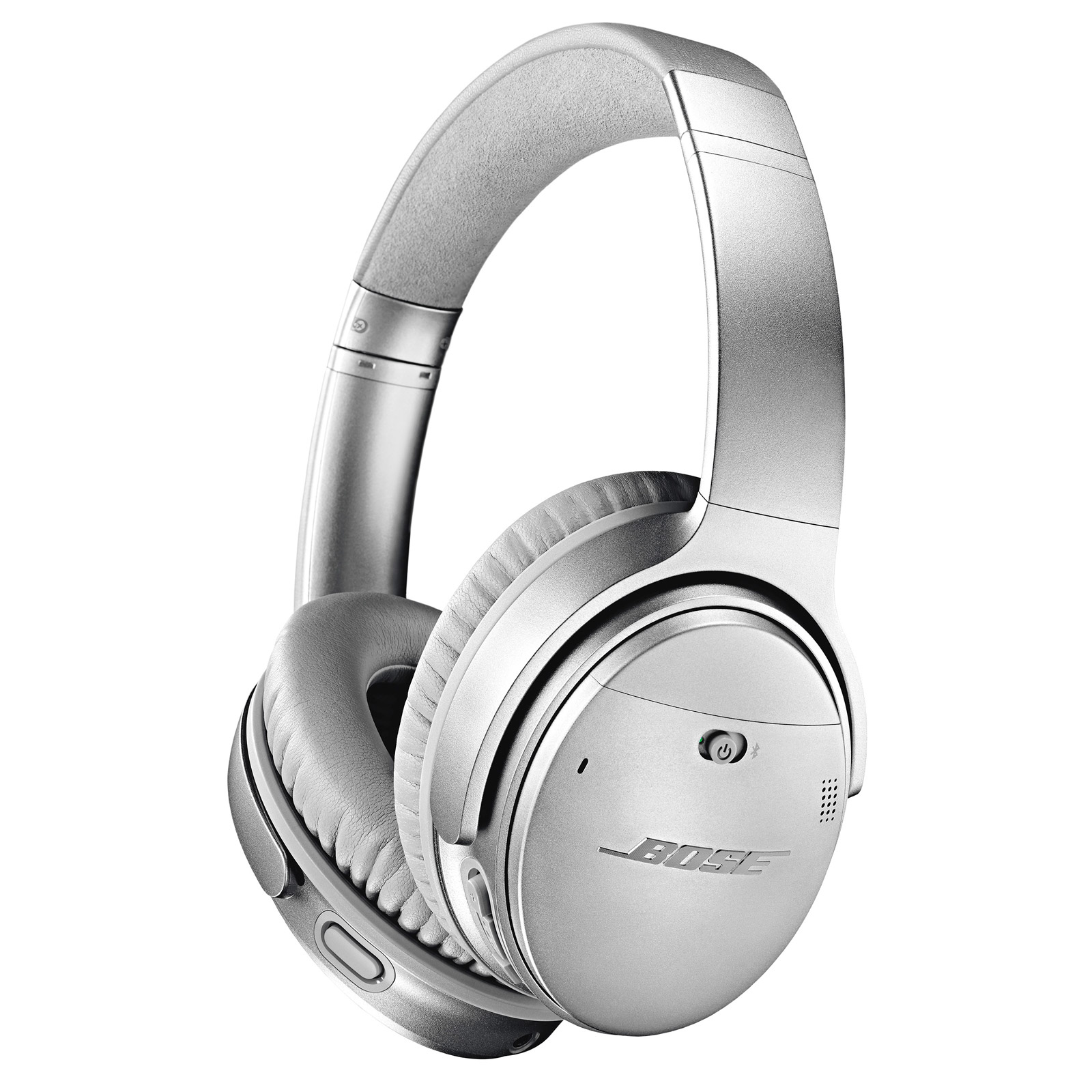 Wireless headphones are quickly becoming a must for most people now with laptops and tablets all opting for USB-C ports and dropping the 3.5mm headphone jack. Now without either buying a USB-C to 3.5mm adapter using your sometimes only USB-C port or a USB-C hub which can be both expensive and tricky to find one with all the required ports then the wireless headphone option is the way to go for most people. The next decision is what you actually want from the headphones? do you want the all singing all dancing pair which which even include noise cancelling? The other option is an in-ear more discreet approach from something like the Bose SoundSport Free headphones which are totally wireless?

Already owning a pair of Sony MDR-1000X headphones I opted to go with the Bose SoundSport Free. The Sony had for the last year been fantastic, music was clear but with plenty of bass, sound cancelling was awesome and the ambient sound mode was brilliant for use around the house with the kids or wife, being able to listen to my music but still hear around me like I didn’t have them on was a real game changer to me. Therefore, I saw no reason to swap to the Bose QC35 II and instead thought I’d grab an in ear pair with the SoundSport Free. This sadly proved to be a bit of a mistake, for me personally anyway! I mainly use my headphones for YouTube and watching movies as well as occasional music. The problem with the SoundSport Free is the lag, watching anything was always a huge problem because the sound was at times, around two seconds behind the visuals on screen making most things unwatchable. I had read previously about this problem but I wanted to check for myself so buying direct from a Bose store near myself, I used the 30 day satisfaction policy in which I was so disappointed I returned them the next day. I initially was returning for a full refund but somehow ended up coming out of the shop paying the difference and buying the on offer QC35 to try. This may seem a bit of a strange thing to do already owning the Sony MDR-1000X but comfort has always been the main drawback for me with them and I’d heard that the QC35 II were leaps and bounds ahead in that department.

The lag I previously experienced with the SoundSport Free was nowhere to be seen in the QC35 II. The SoundSport Free lag is caused because of the delay needed to send the signal from one headphone to the other because of having no wire between (according to the helpful staff at Bose). With the QC35 II obviously being attached as one unit they gladly don’t suffer the same problem so the first issue I had was solved so now onto the comfort side of things.

All I can say is what an upgrade! I didn’t want to lose anything when changing from the Sony but if you can’t use the headphones for long because they are uncomfortable then it seems pointless having them at all. The Sony after even as little as 20 minutes use would manage to make me start feeling hot and sweaty around the ears as well as a bit of pressure around the head and ear area. The Bose however, are really comfortable and I could honestly wear these for long periods of time, as of yet I haven’t got hot or bothered like before with the Sony, this may well change in the heat of summer but so far so good with them!

The one feature the Sony has that the Bose doesn’t that I really miss is the ambient sound mode, this was hands down my favourite feature and I’m surprised Bose hasn’t ever implemented something, especially as the headphones are capable of letting sound in as when you take a call an outside mic will activate so you can hear yourself. The call quality on the Bose is far superior as well with the Sony often sounding muffled on the other end which my partner always complained about, the Bose, however, is very clear and she wasn’t even able to tell when I was using them.

Obviously Sony has since brought out two newer versions of the headphones I had in the MDR-1000x with the latest being called the M3 which retail for £329 at the time of writing, the Bose however are only the second generation of the QuietComfort 35 series and don’t seem to have the same improvements that the Sony’s do, adding things like USB-C connectivity as well as already having the ambient sound mode and touch panel controls whereas the Bose still uses physical buttons on the side and sadly no ambient sound 😔. The physical buttons maybe preferred by some uses with the touch panel on headphones like the Sony being easily caught resulting in a change to something you wasn’t even trying to change.

Something that the Bose QC35 II do that my Sony headphones didn’t is actually connect to two different devices, this is a great function for anyone with an iPhone and an iPad. Saves time trying to constantly change between the two In the settings of your device.

Looks wise I personally think the Bose look great, I chose silver just for a change but black is also available depending on your preference. The benefit with the silver is it won’t scratch so easily as the outside of the ear cup is actually metal and where the silver won’t really show a nasty scratch on the black ones will show up a fair bit.

The sound quality on the QC35 is up there with the Sony’s and sounds great even at maximum volume, bass hits hard and the sound is crisp and clear! The headphones also act as a good gaming headset for the Xbox One, the included cable won’t allow chat functionality but buying the Android version of the QC25 cable with the inline mic will allow you to experience the sound quality of the QC35 while being able to chat clearly to team mates.

Battery life is something that is always important to any device and the QC35 II should achieve the claimed 20 hours battery life, while this is plenty for most people, the new Sony in-ear and a few other brands do actually manage 30 plus hours. I find that 20 hours is more than enough and I normally charge mine between use, the 20 hours is also obviously based on how you use them, so maxed out and full sound may achieve less than the claimed 20 hours but I am yet to test this as I always keep them charged up.

The Bose app is the last thing that needs a mention, sadly it’s not as good as the Sony one which allows users to adjust lots of settings and tweak the headphones to personal preference, the Bose one only really allows the ability to program the action button which has been added to the series II QC35. The action button can either be programmed to activate either Siri, Alexa or be changed completely to adjust the amount of noise cancelling the headphones do.

The Bose QC35 Series II headphones are one of the best sound cancelling headphones available today. Whilst lacking some of the features that rivals have, the sound quality and comfort is the best around! 20 hours of battery life should be plenty for most and the inclusion of the new action button gives the option to control things without needing to actually touch your phone as well as having the older fashioned physical buttons to adjust volume or change tracks, which some users may actually prefer. Is it worth upgrading to the series 2 over the series 1? Probably not as I think everything is the same apart from the addition of the action button. For most people wanting these headphones the difficult thing will be either paying for a set now and risking the QC45 coming out if they ever do but I would highly recommend the QC35 II.