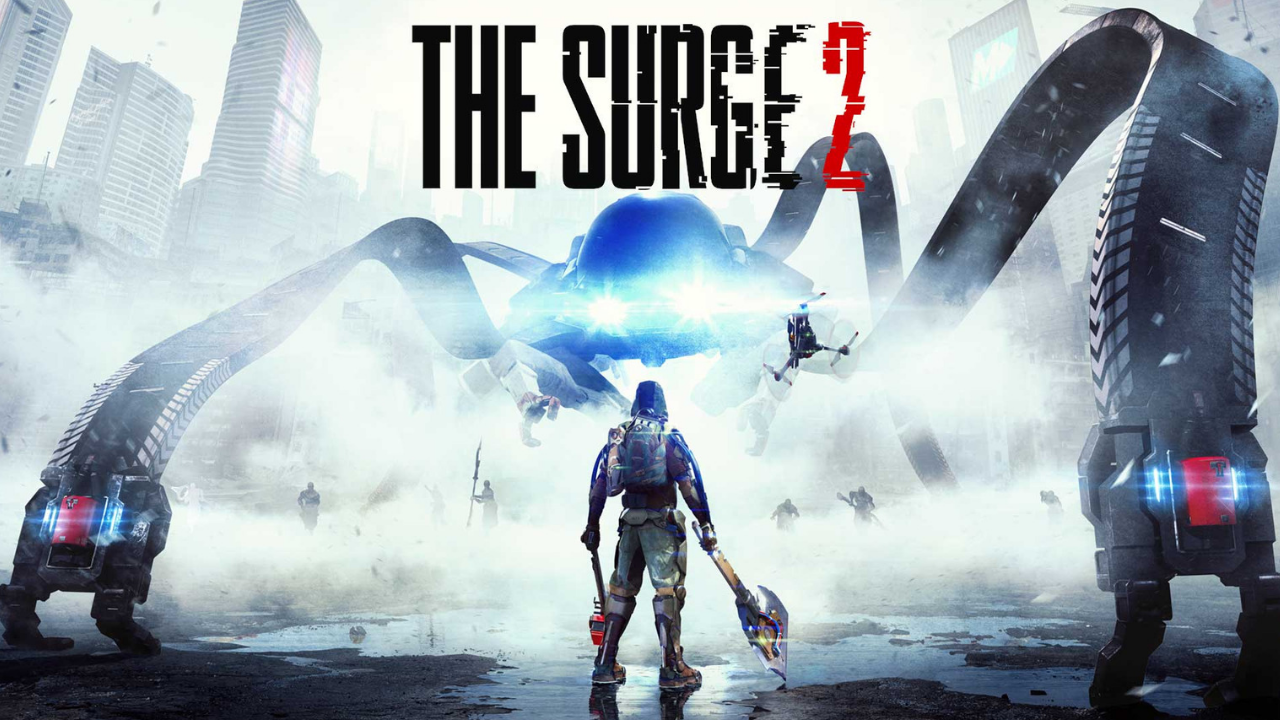 SO we finally have the next instalment following from the successful Surge released back in 2017! The original Surge review can be found here: https://dailygamingtech.com/2018/01/23/surge-review-xbox-one-x/ I remember being pleasantly surprised and excited by the news The Surge 2 was on the way but has it been worth the wait?

As with most sequels, games, films etc they seem very difficult to get right and make better, the expectation level and pressure put on a sequel to something where the original was so strong is huge, the surge 2 had big boots to fill in my eyes!

The previous Surge main strength for me had to be the combat and luckily this is something that the sequel handles really well! Like the original it requires a certain amount of strategy and skill to survive! It feels very Dark Souls like but with a slightly arcade feel to it. Plenty of gore and finishing moves make it all feel very gnarly especially when it comes to the games executions!

The main way to progress and upgrade is by taking a risk, the game requires you to collect scrap and then return to a medbay to either upgrade or store it, the catch is every time you return and bank it all the enemies you killed along the way will respawn, the more enemies killed before you return also adds to the multiplier meaning you will gain even more scrap for them essential upgrades. Dying with all your scrap though is the risk as you will respawn at the Medway but will need to make it back fast to the location you were killed before the timer runs out and the scrap dissappears! Health won’t regenerate but can be restored using battery power gained through combat and hitting enemies.

Obviously the way the game is setup won’t appeal to everyone but if you are a fan of the Dark Souls gameplay The Surge 2 is definitely something that should be tried.

The games level design is split into different areas that you will need to work your way through to progress through the games story. Each area has a different look and feel to it much like the original and graphically the game does a good job to look relatively good, areas like the hospital feel really uncomfortable and spooky providing a tense atmosphere where as outside in the hills gives the player a bit of a break from the constant dark and dingy environments which I feel was a welcome addition. You will find yourself memorising the environments pretty well as you grind killing enemies a few times over before you progress to the next area, this sometimes can feel like a bit of a grind but the upgrades are with the time consumed trying to acquire the scrap.

Performance wise the game ran well for the most part, however on a few rare occasions there was issues when there was to much going on at once onscreen, it wasn’t often on the One X but I do have to wonder how the original Xbox would handle things. The only other noticeable problem was pop in from time to time, this may not be an issue for some but it was something that I did notice and found a little annoying.

Sound was also something that did it’s job well with sound effects strong as well as some decent voice acting from NPC’s. While on the subject of NPC’s this time around they do have a bigger part to play in the game than the original. Anyone who you come across has a side quest for you to explore, the first one I came across was a man trapped in his cell which required me to take down the boss in the area before I could go back and release him. I won’t say about any others I came across because I have always been against spoilers in my reviews.

At the start of the game you are given the chance to design your character which in my eyes is always a plus! Changing anything from hair cuts, hair colour to different face shapes and features. While this is all nice I didn’t really understand the game giving you the ability to choose a backstory for the character as it didn’t for me at least affect any part of the story at all.

After I finished the game there is the option to take on the game+ mode which adds some replay value to the game but some may just find this a bit more of a grind.

The Surge 2 is a great solid experience, the combat is strong and Dark Souls like but with a bit of an arcade feel to it. Story and environments are strong as well as more important NCP’s this time around. The huge amount of weapons on offer is also a welcome addition as well as the ability to configure different load outs. I personally enjoyed my time with The Surge 2 and I am sure fans of the original or even Dark Souls fans will appreciate what the game has to offer.