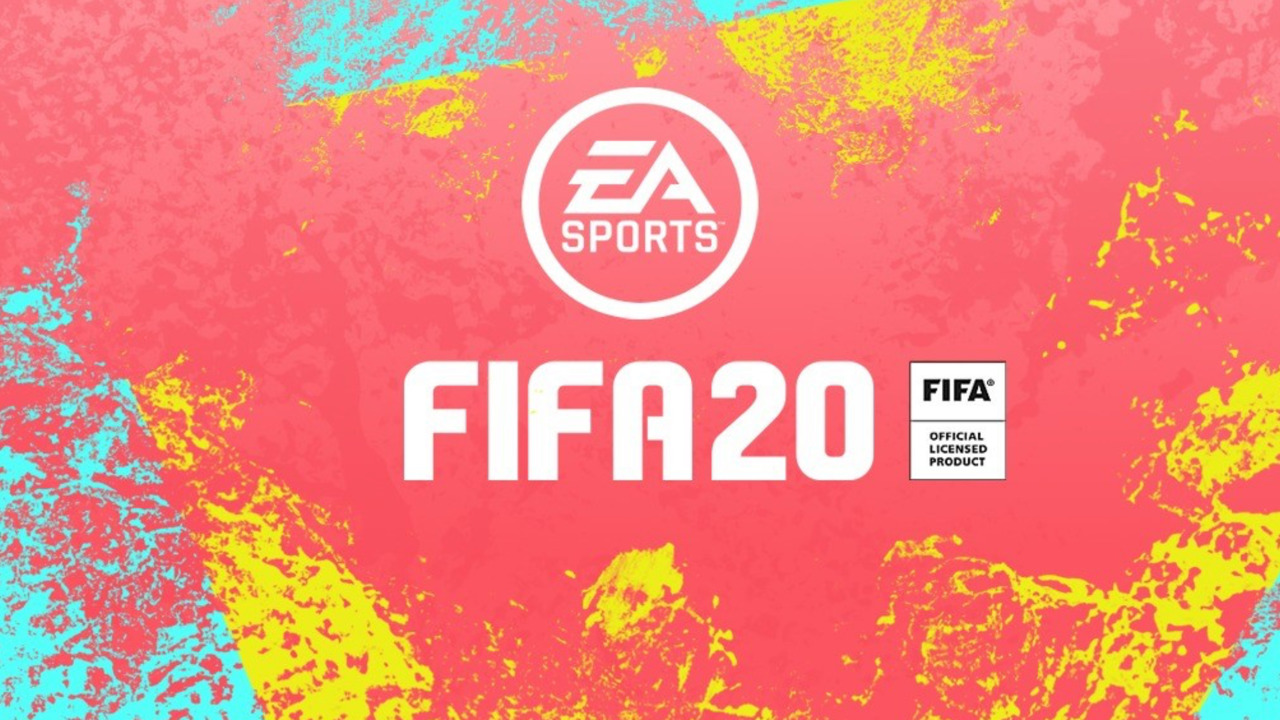 With PES 2020 already releasing and doing a pretty good job, Fifa will need to be at the top of it’s game to hold the crown for yet another year as the best and closest experience to the real thing.

Fifa 20 this year has introduced a new Volta mode and it is showcased pretty early on and first impressions are pretty good with it. A fast paced and fun mode that most Fifa players will have fun on making it a good addition to an already pretty solid experience that was Fifa 19! The new mode is a 3v3 mode and replaces the successful Journey mode that Fifa has stuck with over the last few instalments. The Volta mode features plenty of flashy moves and tricks as well as some very over the top celebrations!

I had plenty of fun in the New Volta mode, tricks and flicks are hard to master at first but after a while you will get the hang of it and will be able to enjoy the fast pace of this game mode as well as some of the already mentioned over the top celebrations! There is also different pitch layouts that can be used to your advantage and playing a one two with the wall is just one of many ways that you will be scoring some pretty impressive goals!

Volta is the new mode but Fifa 20 still brings everything it had before as well, Ultimate team and career mode are both still there with the much dated career mode getting a few tweaks that it was desperate for! Career mode is presented beautifully especially when compared to the poor and clunky layout if the latest PES this year. This combined with all the usual licensing on offer makes the whole experience feel very authentic, even the commentary is great which is a relief as PES drove me to actually mute the commentators!

The new feature for Fifa 20’s career mode is morale and keeping the team happy will be one of your main goals, on the team selection page you will notice each player has a little face next to them, red meaning unhappy and green happy. The morale will go up and down depending on a few different things such as how they are playing but also depends how you react to the press when quizzed about that certain player.

It’s good that the career mode has received some much needed attention but some of the annoying features of last year remain, buying a player with the annoying cutscenes is something that really isn’t needed, it’s great to see the players, manager, agent etc but the lack of dialogue does make the whole feature seem a bit pointless this is also the same for all the other cutscenes that the game puts you through. It is great they are constantly adding more to the game but somethings get in the way rather than improve the experience.

Ultimate team is it’s usual great self and possibly still my favourite and go to mode. There has been any major changes here but there are more iconic players to try to acquire and add to your team! It’s the same old thing every year and start from scratch but it just doesn’t seem to ever get old… well for me anyway!

On the pitch there has been some changes though, ball physics are different as well as the free kicks which now allow a load of different free kick types including the popular knuckleball style! Free kicks are a difficult one to master with so many different types and getting the power and swerve right but when you do manage to put one in the top corner it does feel good!

sound and visuals is the last thing I want to mention and both are as great as normal! The game is stunning and brings us as close to the beautiful game as we are going to get, for another year at least! The game is beautifully presented and the whole experience is just put together perfectly! Sound in the matches is atmospheric as well as authentic with chants and commentary that sound like the real thing. Background music was also really good with some decent music for you to listen to while navigating the menus.

Fifa 20 is another solid addition the Fifa series, some small changes make the whole experience slightly more refined as well as a little bit of love added to the career mode which in my opinion even without adding much is still miles ahead of the PES series. Graphically the game looks amazing as well as having some great sound and commentary all making the game as close to the real thing as we are going to get for now anyway. Licences are all there and there is nothing else out there that even compares, Ultimate team is still as addictive as ever and there is plenty of different modes including the fresh new Volta mode to keep football fans entertained for months to come. If you are looking for the best football experience out there then Fifa 20 is definitely that game!