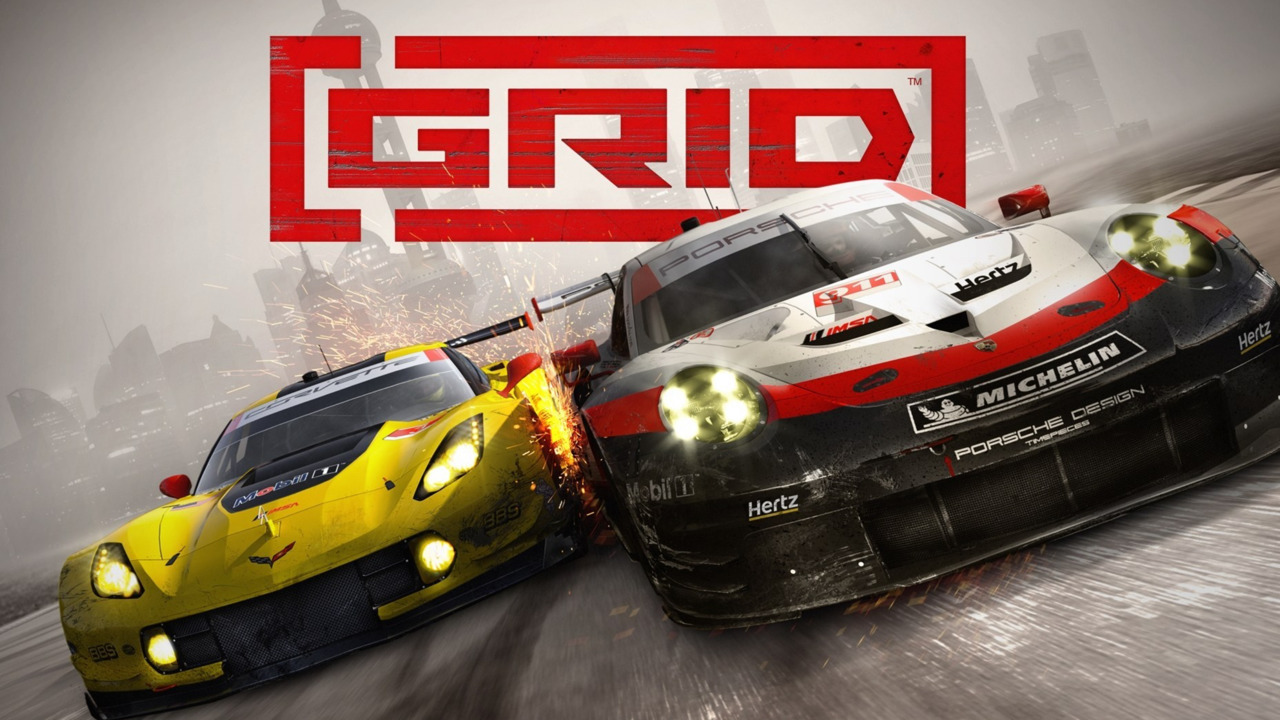 With the previous Grid coming out back in 2008 Codemasters have decided to resurrect the old classic and from the trailers it looks like it may be a game well worth playing!

This version of Grid is the successor to 2014’s Grid Motorsport. After a few years of waiting do we finally have another racing game to go up against the likes of Forza? Graphically yes and from the off the detail is clear to see and the usual polish that we see in many Codemasters titles such as the F1 series is there to admire!

The graphics aren’t the only strong point here either with the handling being as fun and enjoyable as I remember from the previous games. The way the cars handle is just great fun and I feel any racing game fan will appreciate the way the cars handle. There is an element of arcade handling but at the same time just enough realism to keep things just edging towards realistic. If you do run out of talent though Codemasters has still added the option to rewind and correct your error to carry on the race. Grid also allows use of steering wheels, as far I haven’t had the time to check this out but i can only imagine it will only improve the whole experience.

The rewind button can be something essential to finishing the race in one piece as well with the damage model more that capable of completely writing the car off during the race if the accident is bad enough. The damage on the cars is not as bad as some of the other games available but bonnets and bumpers will come off as well as decent sized scratches in the paintwork.

Grid also features a fair amount of content with over 90 launch cars and more to be expected through further content added in the future. There is a huge amount of variety in the different types of vehicles including stock cars and trucks just to name a couple! This variety carries over to the tracks as well with plenty of locations including the much loved Nurburgring. Track detail much like the cars was very good and can see there has been plenty of work put into how the game looks and performs with no noticeable slowdown while playing on Xbox One X.

The nemesis feature adds something a little different to what I’m used to and you will need to drive carefully without clattering into other racers to avoid having one. The issue with these racers being your nemesis is that it can really cause you issues during the race with a nemesis only really having one main objective and that’s to run you off the track as much as possible! Getting to many of these in one race can leave you with multiple cars trying only to get you off the track at any opportunity. The AI aside from this is generally very good and can be challenging!

Aside from racing against AI there is a multiplayer option online, we wasn’t able to try this before launch but will definitely be something I personally would like to get into with how good the game handles and having that slightly arcade feel to it. Sadly for home co-op players there isn’t a split screen option with only online multiplayer available for any human competition.

The last thing I wanted to mention was the sound and again it’s another strong part for Grid with some impressive detail throughout, the roar of some of the bigger engines in the game can be heard as well as realistic tyre squeal. Overall the sound does more than a good enough job and won’t offend your eyes anywhere with any car or truck!

Grid is a game I can happily recommend to any racing fan, it’s fun arcade like handling while somehow keeping it’s realism is something that not many other racing games manage. Loads of cars all with plenty of variety as well as some pretty beautiful tracks make the game great to look at and keep playing. Nemesis system is fun and AI is impressive as well, giving just enough of a challenge! Previous fans of the Grid series will love what Codemasters have done here and should definitely experience it!

One thought on “Grid Xbox One X Review”