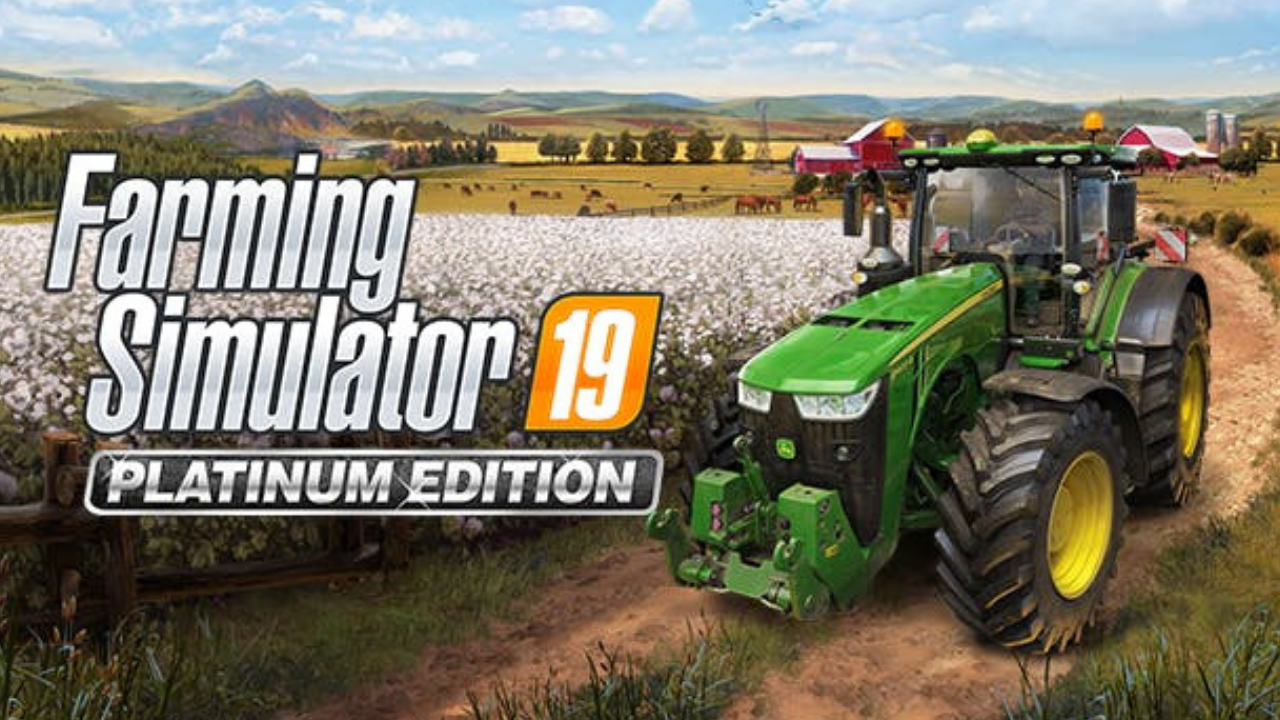 Available now on Xbox One, PlayStation 4 and PC.

After a while since the initial release of FS19 developers GIANTS software have released the expansion adding 35 bits of new machinery and tools all from German manufacturers CLAAS, while this doesn’t seem to warrant the platinum title we will look a little deeper into weather this update is worthwhile to existing players as well as anyone new to the series and wanting to pick up the full package.

Straight away it can easily be seen the amount of detail put into the game and the attention to detail that the developers have put in, the new CLAAS models all look great with a fantastic amount of detail inside and out! Cockpits show an amazing amount of detail with plenty of different dials and monitors. The detail doesn’t just end with looks either each vehicle sounds different and unique which is a great feature for anyone wanting the most authentic farming experience.

The amount of vehicles added to the game is impressive but I did find it doesn’t really add a lot to the whole experience unless you are a big fan of CLAAS equipment due to the fact you are basically doing all the things you were doing before just with a different brand. This is where for me the expansion didn’t really add much as it’s only adding a different brand really and not adding much else to the game, the detail in the added items is impressive and it does give you a few more options to what was an already pretty impressive selection.

I tried the majority of the new vehicles added and all were pretty good to use, especially the monster machine Xerion 5000 which was huge and had masses of power! The smaller more agile tractors like the Arion 460 are also great to drive though and are idea for smaller jobs such as spraying so choosing the correct equipment for each job is essential.

Affording each of these monsters is also another issue as they are pretty expensive to buy, leaving leasing a good option to keep costs slightly down! Not the best option long term but if you want to use some of the new stuff and can’t really afford it this is a good option, the huge Xerion 5000 starts at $342,300 And that’s its base price with options it can go all the way up to $432,500! It is a pretty impressive bit of kit though and something that I did enjoy using.

Spending loads of money in FS is nothing new but if you want to experience all the additional items to the game them you are going to need to do pretty well with your farm to earn the money needed.

The full review for Farming Simulator 19 can be found HERE This review was mainly for the expansion and what’s been added as aside from a few bug fixes and a bit of polish there isn’t a massive difference in the game obviously not counting the extra vehicles and machinery.

Farming Simulator 19 Platinum Edition adds some new and cool vehicles and machinery but adds little else to the gameplay experience itself. The game will mainly appeal to farming fans but some others may find something here to like but like before I do feel you need actual farming knowledge to take full advantage of this game. The CLAAS items are a welcome addition combined with the amount of content the game already had but I am not sure it is worthy of the platinum title it has been given. The score has increased since the previous review due to the game playing slightly better than before and the added content.