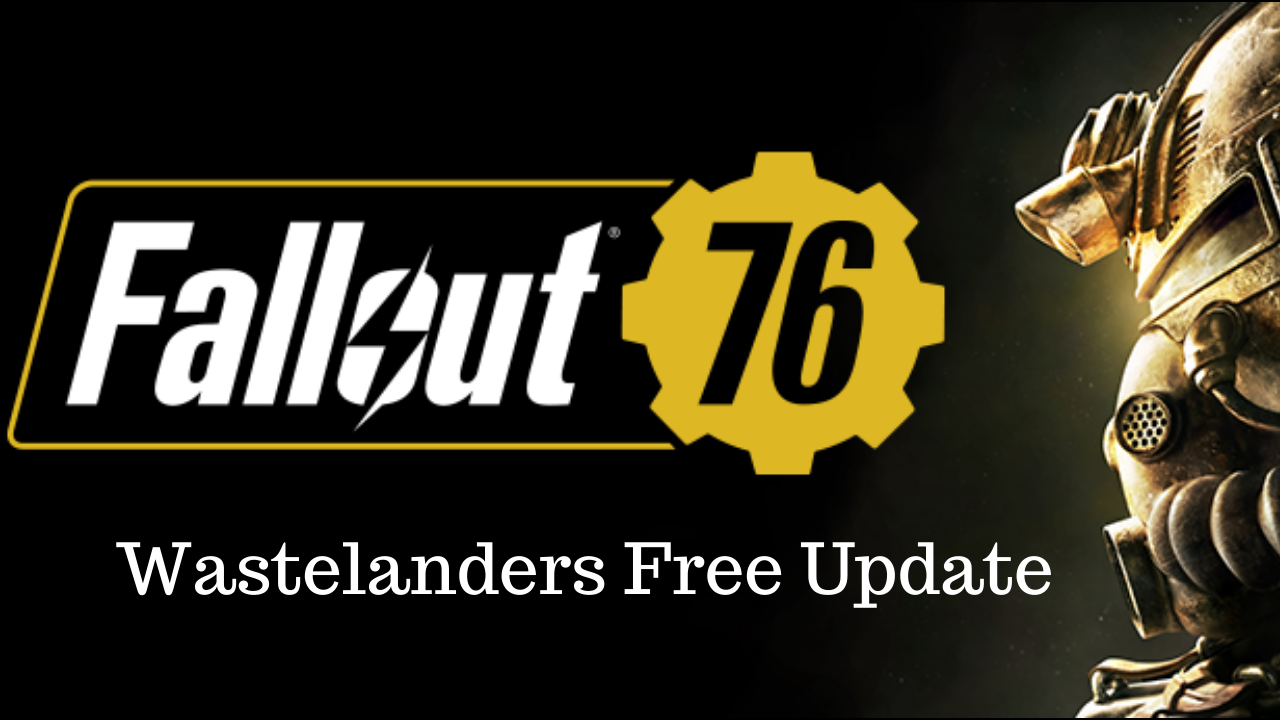 Wastelanders – the biggest free update for Fallout 76 since launch – is coming April 7, 2020 for PC, Xbox One, and PlayStation 4. When Wastelanders launches on April 7, Fallout 76 will also make its way onto Steam for the first time.

Some of the major changes coming in Wastelanders include:

New Main Quest and Revamped Original Main Quest: Uncover the secrets of West Virginia by playing through an all-new main quest as well as a revamped original main quest line – with friends or solo – starting from the moment you leave Vault 76. New and veteran players alike will take on new missions, explore new locations and fight with (or against) the new faces that have made their long-awaited return to West Virginia.

Human NPCs: Befriend or betray new neighbours who have come to rebuild, and experience Appalachia through the eyes of its residents.

New Creatures and Gear: Take down newly mutated creatures finding their way to the region and earn the highest tier of weapons and armor.

Choices and Reputation: Alter the fates of those you meet with classic dialogue trees. Decisions affect your standing with each faction through an all-new reputation system.

Current Fallout 76 players will not need to purchase any additional content in order to play Wastelanders when it launches. This update is completely free for Fallout 76 owners. Appalachia has changed and a new beginning awaits.