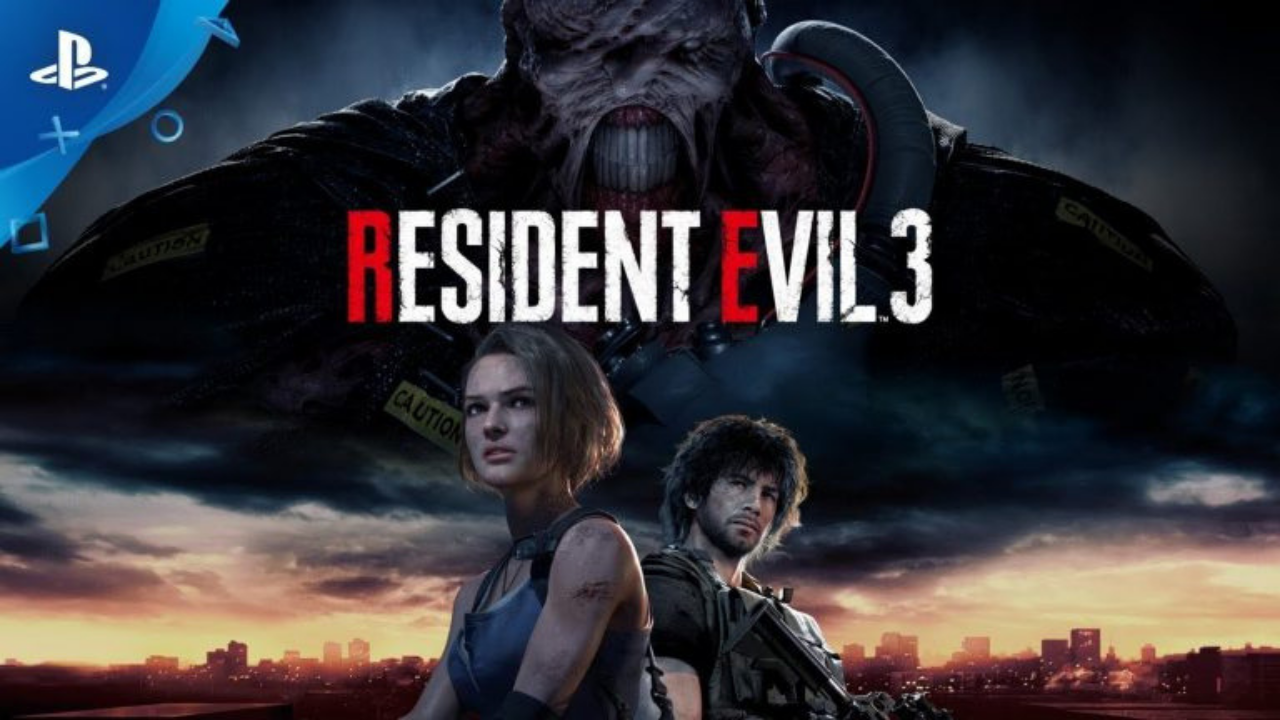 When reviewing the Resident Evil 3 Remake we were lucky enough not to experience the frame drops and performance issues some Xbox Owners were having but now Capcom has released a patch that will rectify this for Xbox Owner giving the game a clear performance boost.

The Xbox One X was majorly under-performing compared to the PS4 Pro version with huge frame-rate drops sometimes dipping even lower than the Xbox One S.

Credit to Digital Foundry for this information and the video they released below showcases this:

The improvement shown in the video shows the very impressive increase the patch makes to game-play and how it can now run smoothly at 60fps rather than lowering down to the 40-45 fps before the patch.

Well done Capcom for getting the fix out so fast!