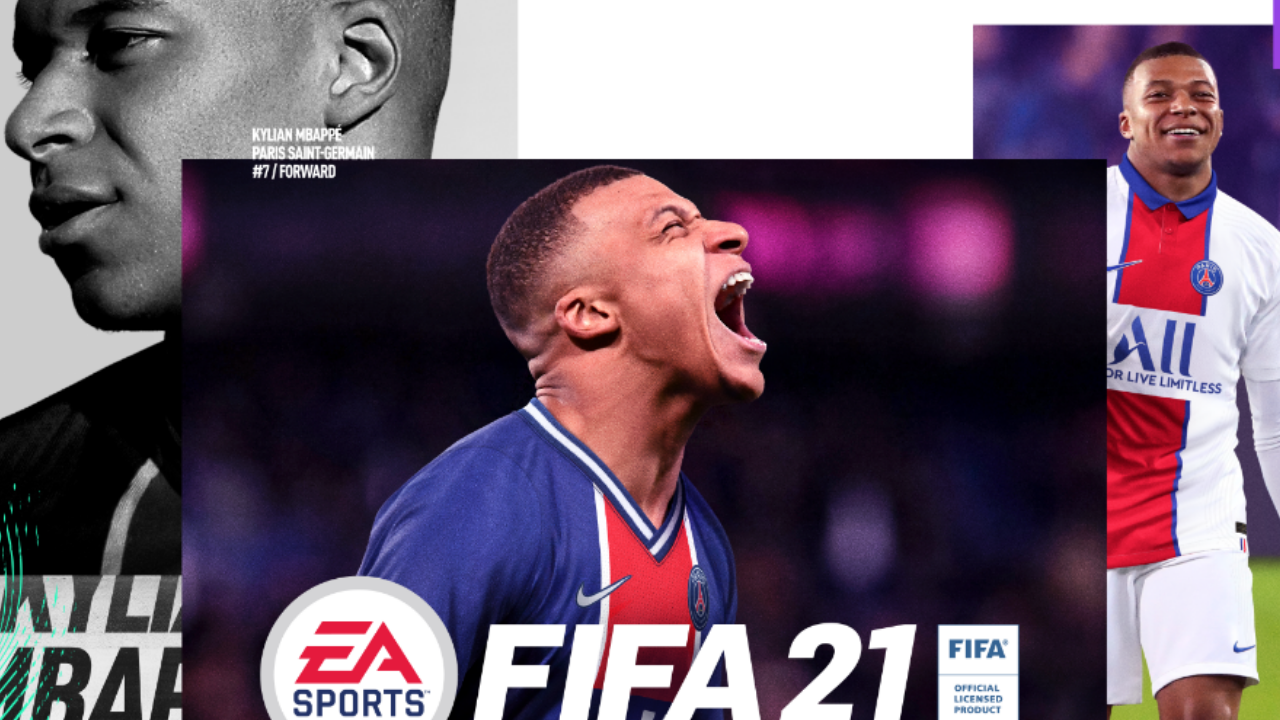 Another year, another FIFA. Is it worth the upgrade from last year’s version though? Simply yes if you want the most up-to-date line ups and leagues but if you are not worried about that then FIFA 21 is mainly full of little tweaks that improve the experience rather than really majorly changing anything. If it isn’t broken then don’t fix it certainly comes to mind here and EA has done a good job at sticking with what works and just tweaking things to get the game where they want it.

The first improvement that could also be considered the most important has to be in the gameplay and the match speed, in particular, EA has the way the game plays is spot on. The gameplay is fast and fluid, passes are accurate and it feels great when you manage to pull off that defense splitting pass to leave you one on one with the keeper. Tactics certainly make a difference and choosing these carefully is more important than you may think!

Aside from the speed of the game being great the actual goals are also something special and you are never too far from scoring something spectacular, this isn’t all good news though as this seems to have a fair bit to do with the quality of the keepers and this seems to be an ongoing issue in the Fifa games that they can’t quite get it right. The keepers are better than last year but they are prone to letting a few long rangers in that you know someone like Alison would save with his eyes closed, obviously, De Gea, on the other hand, fits the bill perfectly!

Out on the field visually the game looks brilliant with player’s faces all very lifelike with amazing amounts of detail and this also goes for the stadiums, fans are still there thankfully and even the managers like Klopp look great. Performance-wise the game runs smooth and it will be interesting to see how much difference we will get when the Series X comes out in November, remember that if brought on Xbox EA are offering a free upgrade to the Series X when the console releases.

On the sound front, it’s everything you would expect from Fifa, solid crowd noises and the commentary is very good, mostly better than most other sports games around. The background music in the menus is well worth a mention as well with songs all being very recognisable with some of today’s top tunes all included.

Modes included in FIFA 21 are obviously very important to the whole package and thankfully the career mode has improved slightly with added features bringing it slightly closer to the very popular Football Manager games, the usual buying and selling of players is obviously there, being able to train players to different positions as well as bringing youth through from the academy will all be things that you will need to do to take the club up a level. Taking a smaller club up through the leagues does have a sense of achievement just as it does in the FM games.

Ultimate team is obviously included, sadly EA still includes the option to buy packs and items with real money in microtransactions but it was always going to be included as it’s the games real money maker mode. If you want to start again every year building your team in UT it’s a great mode that you can happily plow plenty of hours into.

The Volta mode is a 5v5 street football mode, games are good fun and something a little different from what we are all used to, tricks, and speed will be needed to outsmart the opponent and actually score. Volta allows you to build your team as you wish and earn Volta coins along the way to spend. My most used mode has to be kick-off as it’s great to jump straight in for a quick match against a mate, team selection is fast and easy and you will be in-game before you know it.

FIFA has plenty of different modes to choose from and there will always be something for someone. Whether there is enough of a change here to warrant the upgrade is down to the player and what they want from the game really but I’m sure most Fifa players will have already brought the game anyway.

Fifa 21 isn’t an overhaul but more of a tweaked and better version of Fifa 20. Gameplay pace is just about perfect and the whole experience is possibly the best football game on the market in my opinion. Ultimate team is great and building a team of your own favorite stars just never seems to get old. Volta is good fun and a good mode to try something a little different, the career mode is also improved and taking small steps towards the FM experience. Visually the game looks fantastic and this is also the same for performance as the game runs super smooth, I personally can’t wait to get playing on the free upgrade to Series X. Fifa 21 is a worthwhile upgrade to any Fifa fan out there wanting the fullest football experience on the market however if you just play the odd game here and there Fifa 20 will probably be enough to keep you going.