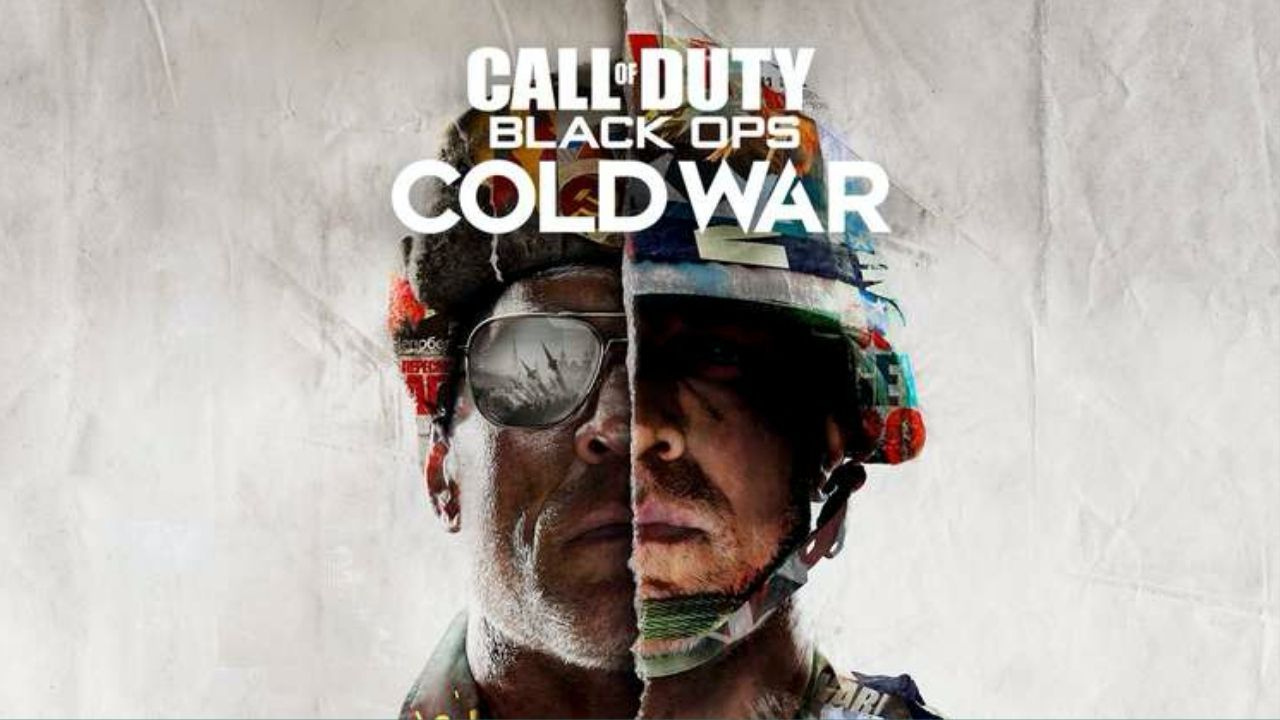 The latest Call Of Duty is here and this time around we are lucky enough to experience it as a next-gen game benefiting from the extra power gained in both the Series X and PS5!

The extra power from these two next-gen powerhouses really shows as well, delving into the visual menu you will see the Ray-tracing toggle, with this on there isn’t an option to play at 120fps but visually Cold War looks stunning while also running silky smooth. The impressive lighting effects and reflections really do look something especially to anyone that hasn’t experienced Ray-Tracing before! Puddles look amazing and the realistic reflection looking back at you is something that will really stand out and at times you will probably think you are watching a film rather than playing a game!

The main campaign isn’t majorly long with 15 different levels in total taking around 5-6 hours to complete start to finish on regular difficulty. The story plot is well written with twists at the end and although I did kind of see what was coming I found I enjoyed the way everything panned out by the end. The level design throughout the 15 levels was well thought out with a good variety of locations and as I mentioned above some very impressive visuals.

At the hideout, players are able to start side missions once they become available. There is a few puzzles and bits of evidence to be found before its recommended starting the next missions, however. The puzzles are randomised and make it different every time you play which is great but some players will just want these and finding the evidence out the way to continue on with the games newly available missions.

While playing through the main story you could honestly mistake it for a film, cutscenes are very believable with great voice acting and great facial animations. Aside from all the fighting, your character will sometimes have dialogue choices to make, these are a nice feature and make you feel like you actually have a choice in who your character actually is. The plot is a pretty standard one with you being part of a secret undercover group tracking down Perseus, a Soviet Spy trying to destroy most of Europe. You and your group have the task of discovering the location of Perseus and stopping the attack before it happens but there is plenty of plot twists along the way, the 80’s theme is clear to see with some wacky haircuts and the Vietnam war scenes look and feel fantastic as Bell lives through his past.

Action throughout the levels is fantastic with some really impressive scenes as things collapse and blow up in some sections with sound playing a huge part. The sound effects of the guns and explosions sound fantastic especially with a decent pair of headphones! It isn’t all just out and out action though as I did find the campaign focused on stealth in many parts of it. The stealth worked fine and sneaking up behind an enemy to perform a takedown didn’t feel too repetitive with the different finishing moves that were available to your character. Finishing moves are pretty gory and certainly not for the faint-hearted as you drive your knife into your enemy or worse still take it to their neck.

Bell is the main character you will play and is pretty badass, in some levels you will really feel it as different weaponry will annihilate enemies including big mounted machine guns, RPG’s as well as sometimes taking control of aircraft guns to bring death from above. The stealth aspect gives Bell a decent amount of variety too with plenty of silenced versions of your favourite guns as well as the bow which was powerful and accurate to use.

Ok so the career is complete so is there enough replay value here to keep playing? Yes definitely! I actually went back and played through the campaign again and this isn’t even considering the multiplayer modes and zombies!

One thing you can never say Call Of Duty is lacking in is content and things to keep players coming back! The multiplayer is up first and as always it’s a very solid side of the game. The maps feel a bit more open this time around and not as easy for campers to kill the experience which keeps the action fast and frantic which is exactly what we want from a multiplayer in COD. This isn’t to say you won’t come across campers as some maps are a little too open and running out in the open will result in being picked off with ease!

Levelling up will make things easier as you unlock new scorestreaks and new weapon loadouts but even after not really playing much online in the last few games I was able to jump straight back in and have fun!

The new mode VIP Escort is good fun and requires one player from a team to be selected then it’s up to their team to try and extract them safely to win the round. This mode requires a little more teamwork and planning to try and keep the player alive so it’s a little less frantic than just deathmatch.

As players progress they have the chance to customise their weapons with different attachments that unlock. Warzone the battle royale mode is also here for players to play and it’s still as fun as before, dropping into a large map and trying to be the last to survive as the map closes in!

The last mode that is more than loved is zombies and still, after all these years it is still going strong! You may notice a random section in the campaign where you will come across a few of these good looking chaps but I will leave that there to not spoil any of the story. Zombies mode allows players to level up weapons which make it feel a little more worthwhile playing the mode as you progress and level up. The new map called Die Maschine is a little bit easier for new players and provides a good platform to learn the ropes as it can be a little tricky for new players to understand all whats happening.

Ok so with all the modes out of the way and the career played though we need to talk about the gameplay and I have to say I really enjoy how the game plays and feels! Bullets feel powerful especially when connecting to the target and the movement is fast, accurate and fluid! The aiming feels spot on although auto-aim helped a little too much in the campaign this is something that you can tweak to your own preference however so it’s no problem. Visuals are great and performance is equally as smooth and the sound effects throughout are really strong especially with all the different gun sounds!

Call Of Duty Black Ops: Cold War is a solid addition to the COD series and visually looked great on next-gen consoles with the performance to match! Lots of different modes to play and keep players coming back especially with the progression gained through multiplayer, warzone and zombies allowing unlocking of different guns and attachments while levelling up. Maps are open and a little more resistant to campers but there is sadly still a fair bit of it but still feels as good catching them out and shooting them in the back while they have no idea you have flanked them! VIP escort is good fun especially with a decent team and requires a little more planning and teamwork than other modes. Zombies new map Die Maschine is easier for new players to get to grips with and gives a good platform to get used to all what zombies is about. Cold Wars campaign is a little short at just over 5 hours but I had fun with it while it lasted, characters are strong with great voice acting, facial animations and a solid story although a little predictable by the end. Cold War is a solid game in the COD series and one I will certainly be going back to as more content drops!