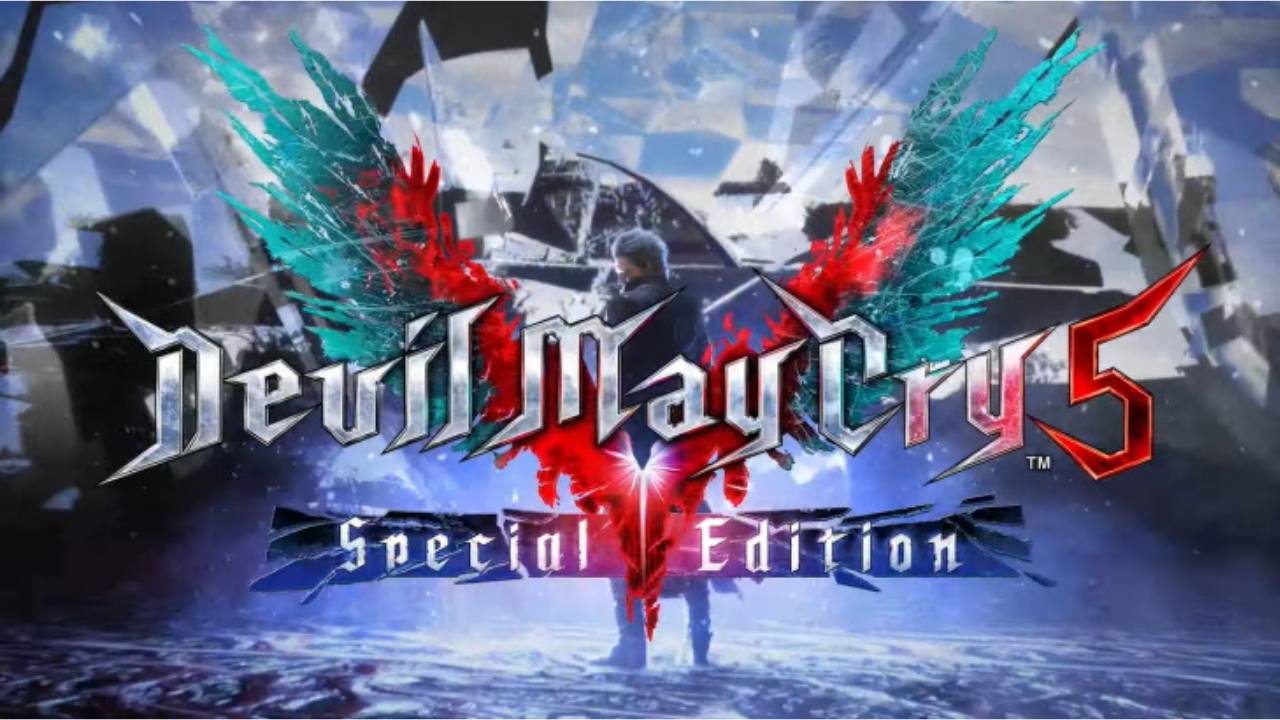 The performance on the PS5 was smooth and looked great with a massive amount of detail in the characters and environments. Ray-Tracing is an option on the PS5 but probably not worth the frame rate cut from 120 to 60 in my opinion, however at 120fps while the speed increase is nice it isn’t perfect with noticeable laggy bits when action on-screen gets a bit hectic. These drops aren’t all the time though and certainly wouldn’t stop me using the 120fps mode over Ray-Tracing. If you are not wanting to use 30fps with Ray-Tracing or 120fps there is always the 60fps 4K mode, this mode was the most stable but didn’t have the added benefits of the other two.

While on the subject of speed and performance the loading times here are fantastic! Virtually non-existent! Loading between areas is fast and a huge improvement on previous-gen consoles but we all expected this didn’t we? It’s great to see the benefit of that all-powerful Sony SSD is being put to use straight away!

Obviously, if you have played the game before you will be aware of Vergil, Dantes twin brother. He’s majorly cocky and you will either love him or hate him. Vergil is possibly the best character on the roster as he is the most fun to control compared to the others, access to his demonic form is available straight away and with Vergil needing to have the abilities of all the other characters he does feel very powerful with a big mix of different skills.

Touching on the story in DMC5, Dante, Nero, and someone named V team up to try and take down a massive demonic enemy. In DMC5 you would constantly bounce between these characters for certain story parts but now with Vergil being added, you are able to use him for the whole of the story mode which is a very welcome feature giving players the opportunity to master his skillset.

Combat with Vergil is very precision-based and players are rewarded for timing things well, getting this right with the speed increase at 120fps can be tricky at first however with it taking a little time to adjust to the new speed and timing.

Aside from the Vergil and the new graphical modes, there is also a new game mode, Legendary Dark Knight difficulty. This is something that fans of the series will have already seen before and it’s certainly something worth checking out.

The last thing I want to touch on is sound and DMC5:SE sounds great with impressive backing music as well as great sound effects and voice acting! The lip-sync on screen is also really impressive and everything visually with the extra horsepower of the new consoles is impressive to look at.

Devil May Cry 5: Special Edition is certainly the best way to play DMC as of right now. Visually everything looks fantastic and the addition of both Ray-Tracing modes and a high fps mode is a very welcome addition. Vergil the new playable character is also a fantastic addition being a joy to use and master. The Special Edition doesn’t push the game to a whole new level but it does build and tweak everything getting it just right and certainly solidifies DMC as one of the best in its genre!